A few weeks ago, we attended Toronto’s Festival of Beer 2017 presented by The Beer Store, which ran from July 28 to July 30 at Bandshell Park in Exhibition Place. This year the festival celebrated Canada’s 150th birthday by featuring the fine tastes of the brews and food from coast to coast in a 20,000 square-foot pavilion known as the Canada 150 Pavilion. Splitting the country into West Coast, East Coast, Ontario and Quebec, each section showcased 48 different brands of beer including winners of both the Canadian Brewing Awards and Ontario Brewing Awards. The festival featured 416 beers this year and 16+ food vendors including Fidel Gastro’s, Richmond Station, and Campagnolo. Beer was purchased using tokens (1$ = 1 token) and most samples were priced at 1 token for a 4oz. pour.

Some of our favorite beers sampled include Crabbie’s Raspberry Ginger Beer, Delirium Tremens, and Daria Damm. An unexpected surprise at this year’s Festival was the Jameson’s whiskey tent where they had free blackjack for prizes. We were also lucky enough to catch a few acts from Dani Strong at the main stage. 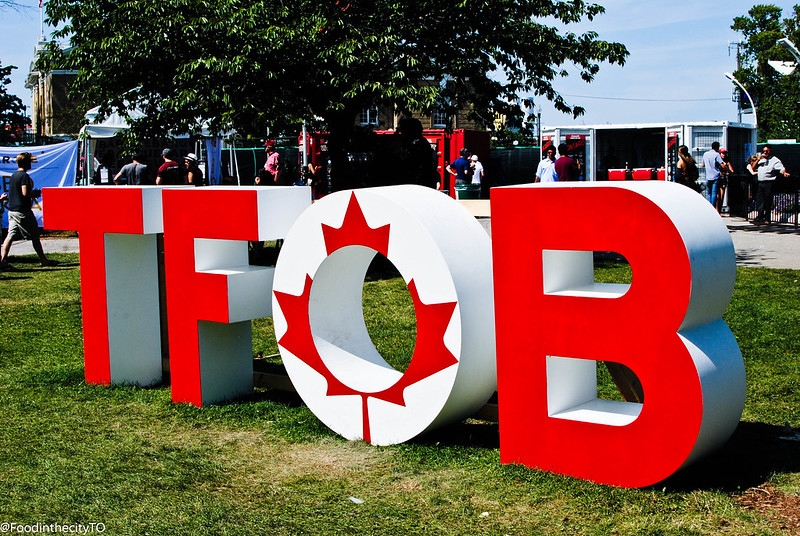 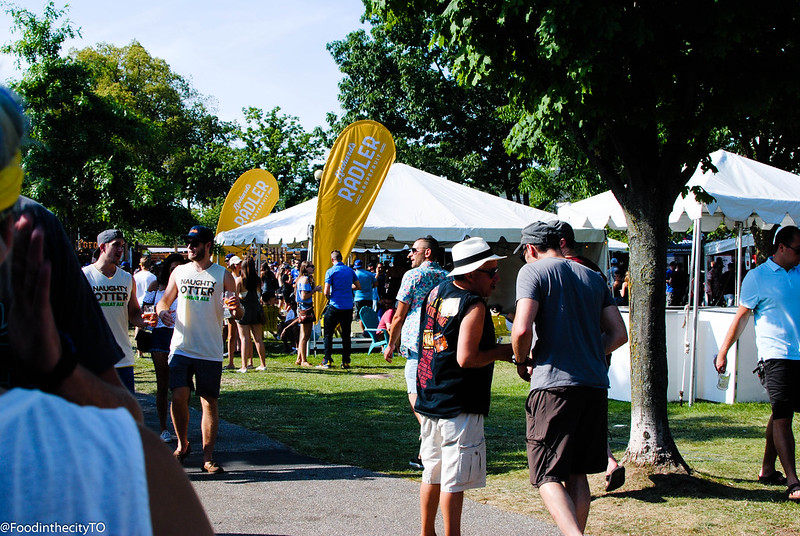 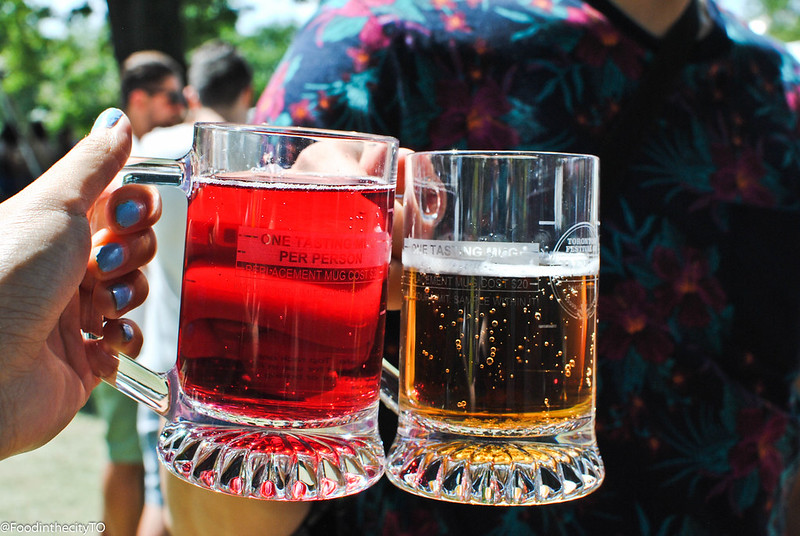 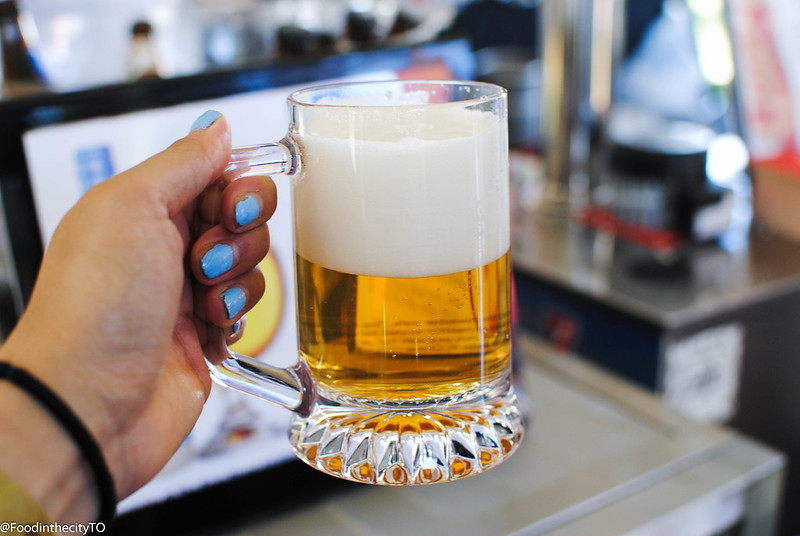 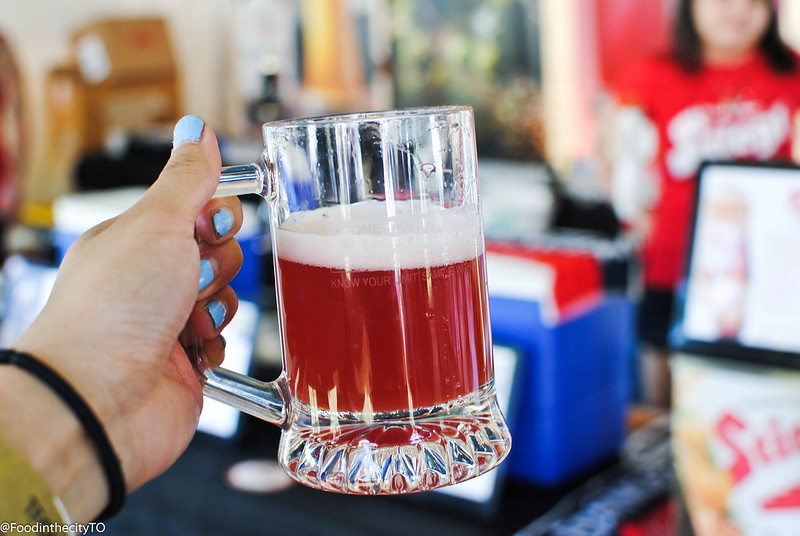 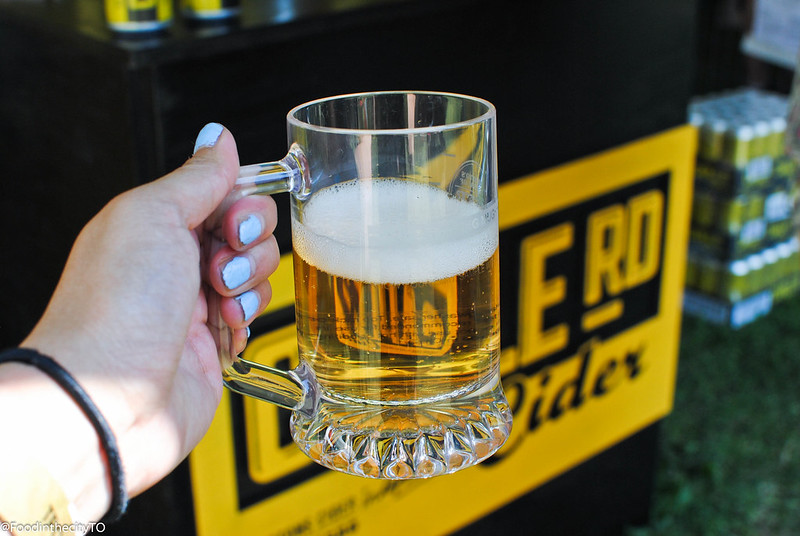 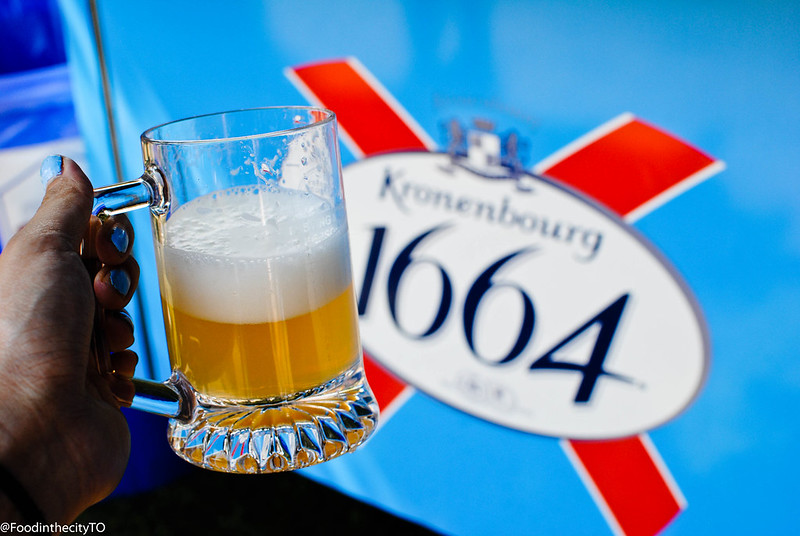 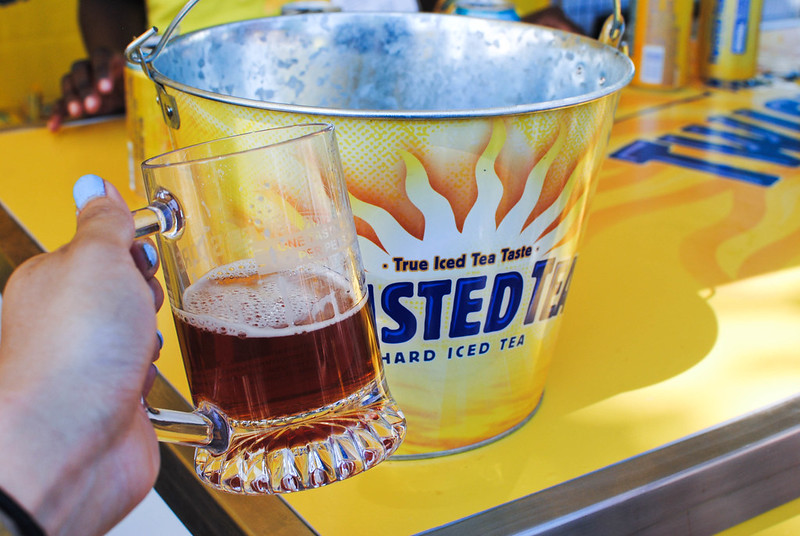 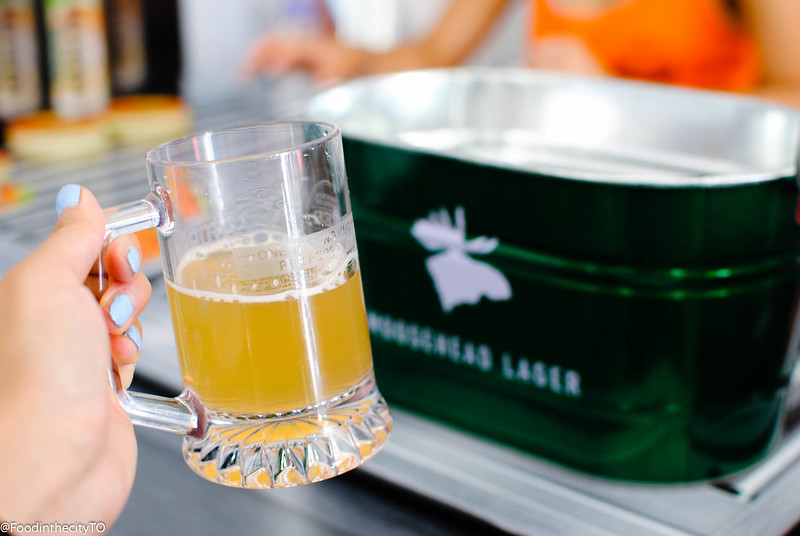 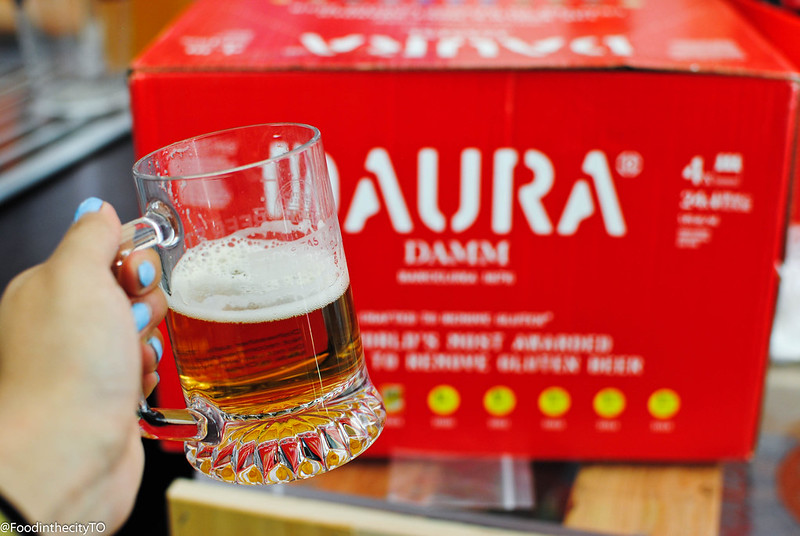 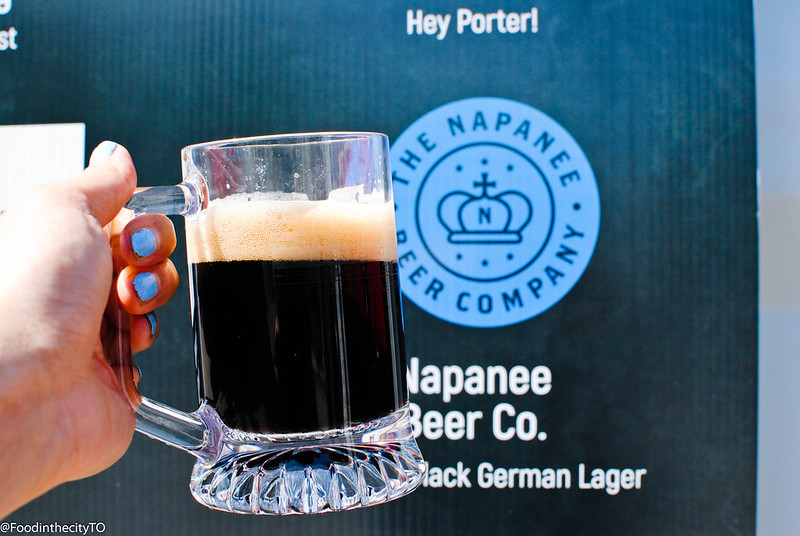 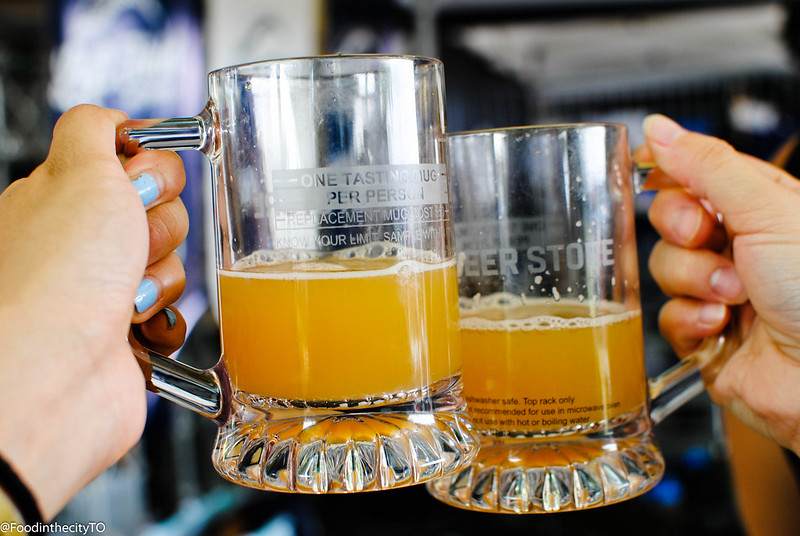 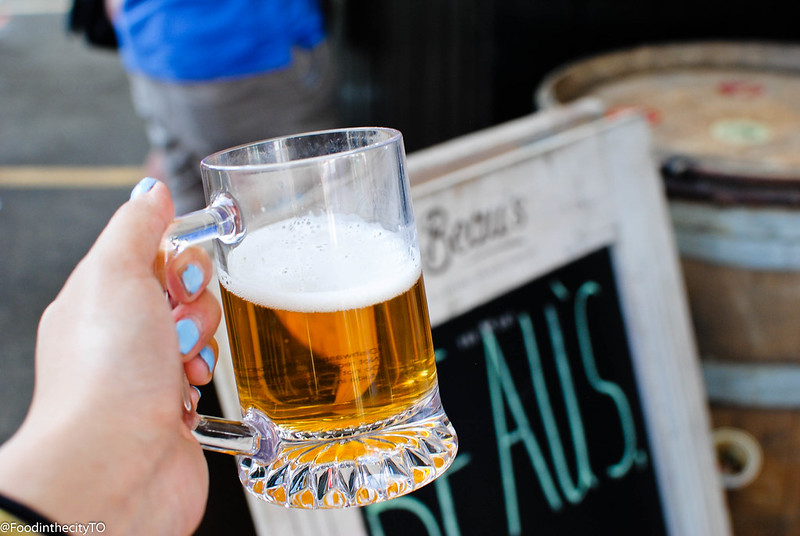 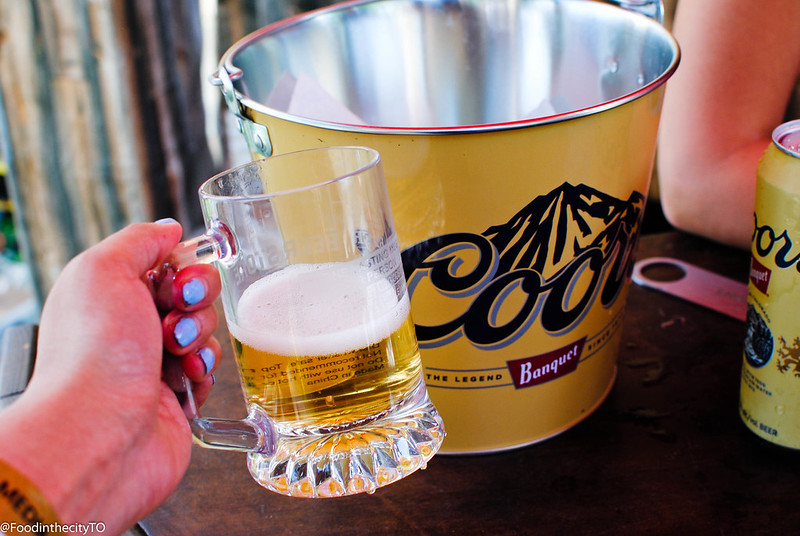 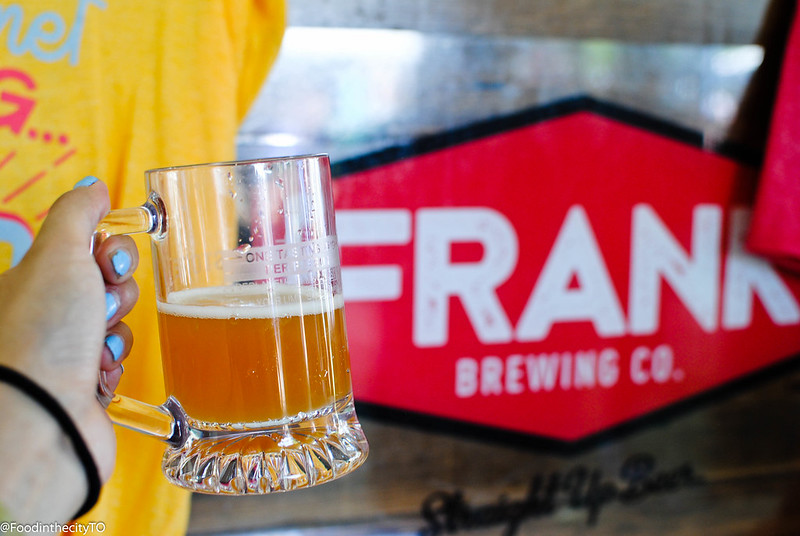 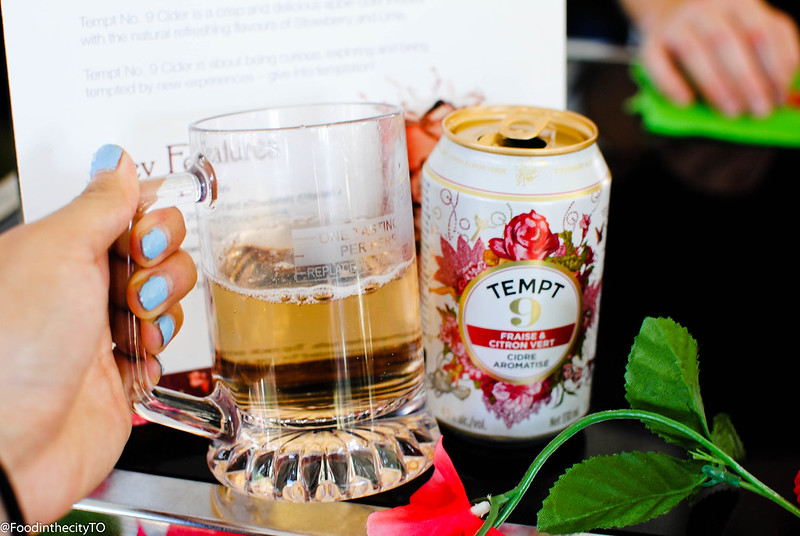 Our admission to the event was complimentary but Foodinthecitytoronto.com remains unbiased in our content.