The Canadian National Exhibition is back for its 139th edition with a True North theme with many new features and attractions that don’t want to be missed. We visited the CNE a couple of days before opening for a media preview and here are some of the highlights! First off, there is a new eight feet tall CNE sign with a Canadian maple leaf (to commemorate Canada’s 150th) will be illuminated on the west end of the Exhibition grounds near the Princess Margaret Fountain. 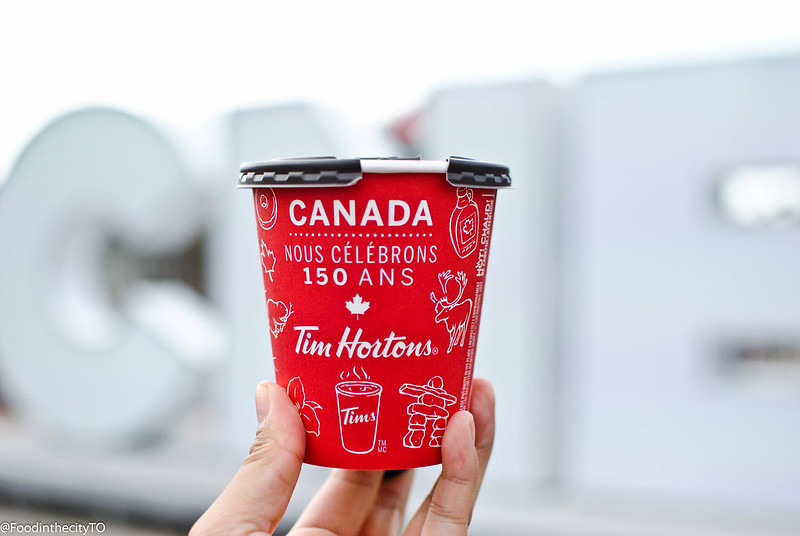 Canadian figure skater, three time World Champion and two time Olympic silver medalist, Elvis Stojko, headlines as all new productions of the Aerial Acrobatics & Ice Skating Show to celebrate Canada 150! The ice skating show runs twice daily at 2pm and 5pm and is the perfect way to cool off after a fun-filled day at The Ex! 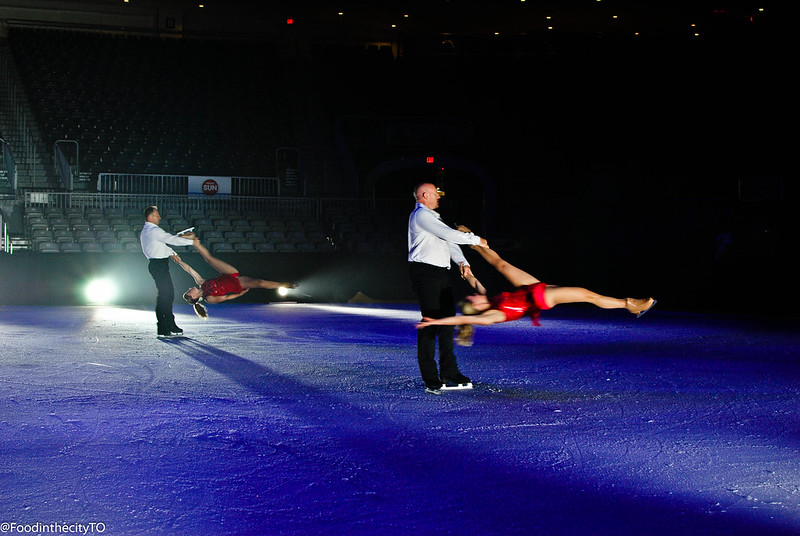 At the preview, they also opened up the carnival games for us to get a little competitive! I won a couple of stuffed animals that morning. 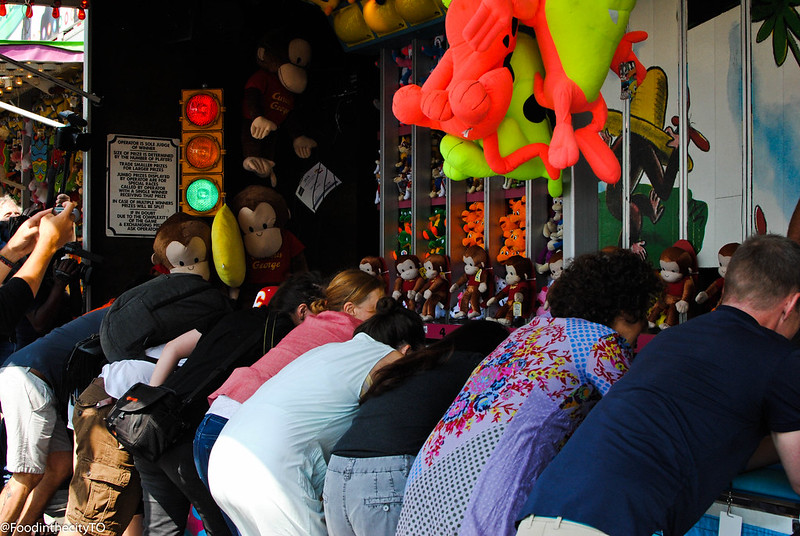 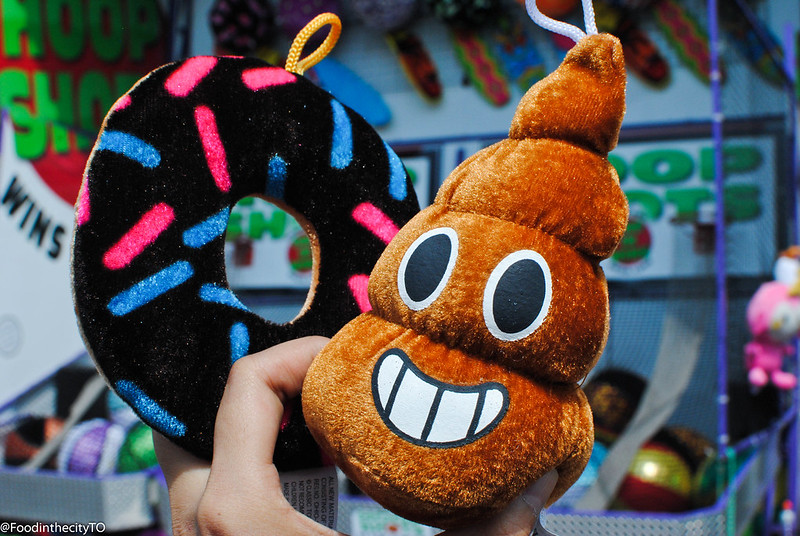 Ojibway artist Kris Nahrgang guides us through a rich story of symbols, which begins with the turtle at the bottom and culminates with the eagle at the top of the pole. What follows is an overview of Kris’s artistic and spiritual quest for “unity” from the “bottom-up”. The components of the unity pole: 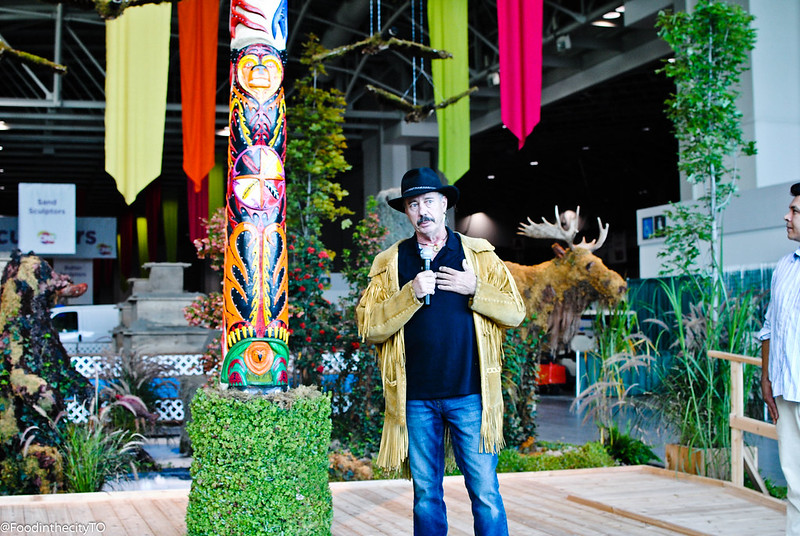 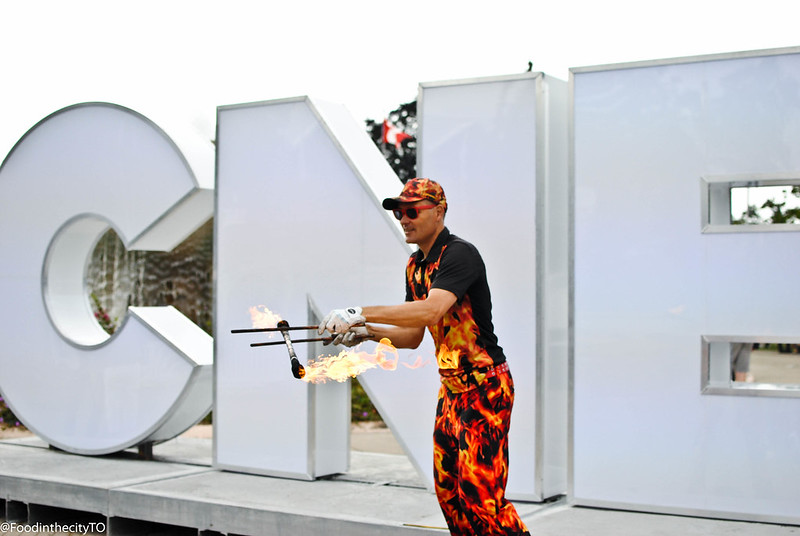 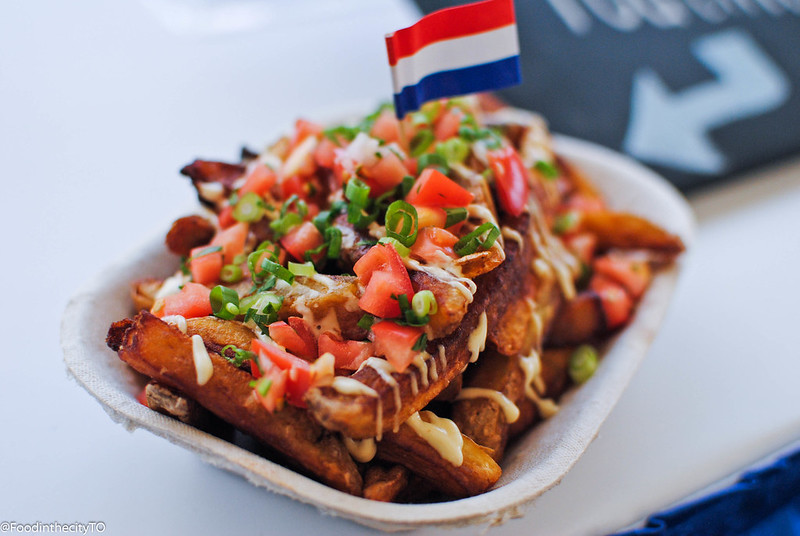 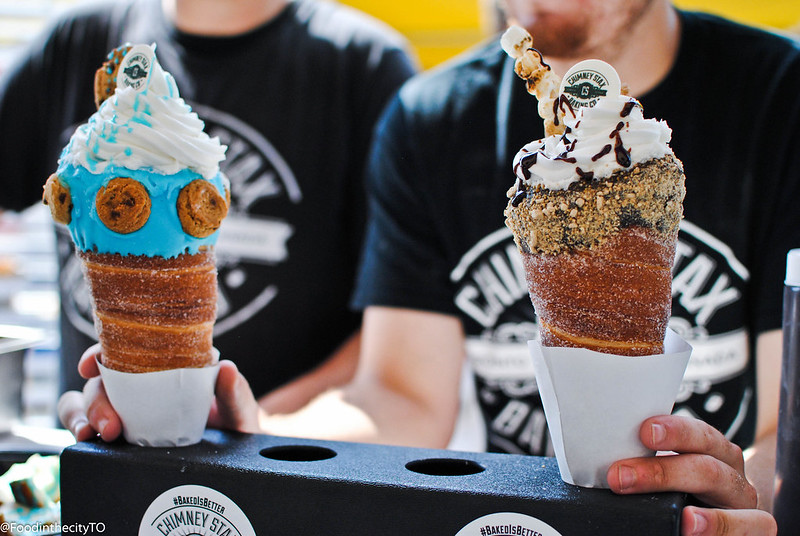 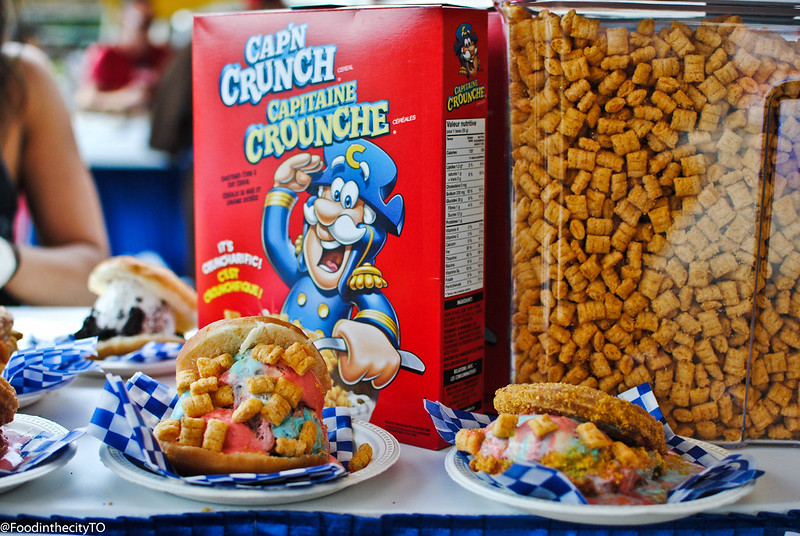 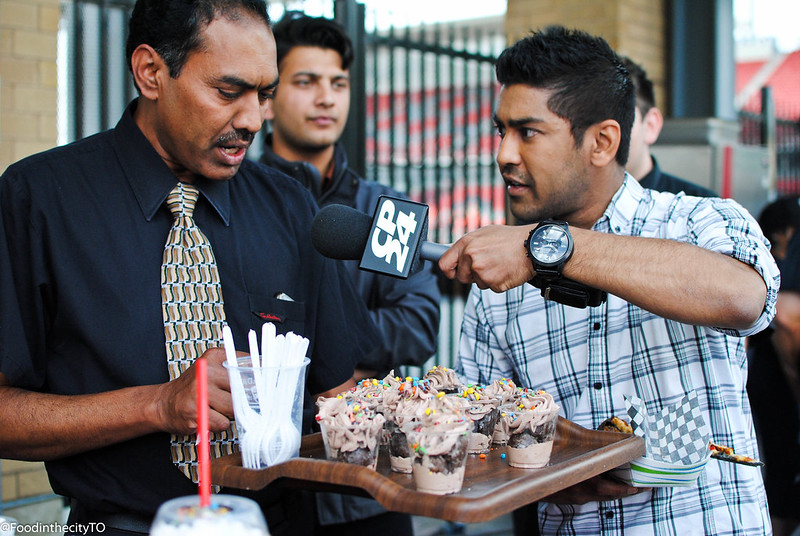 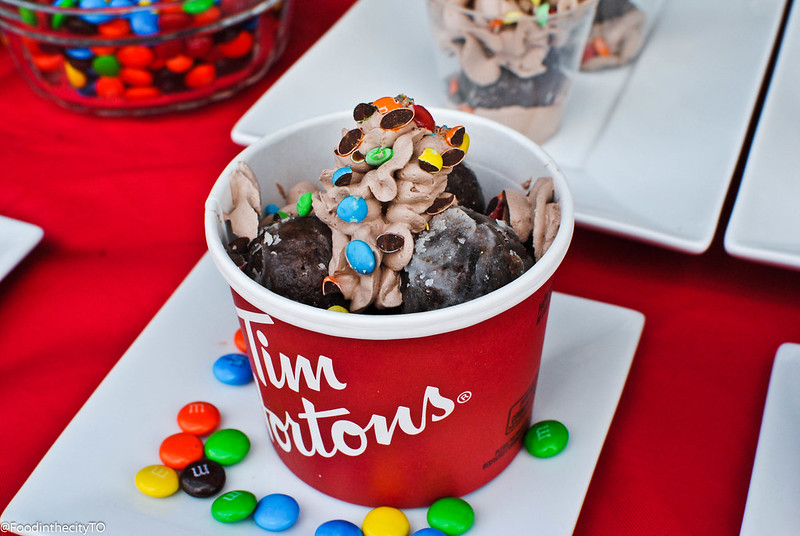 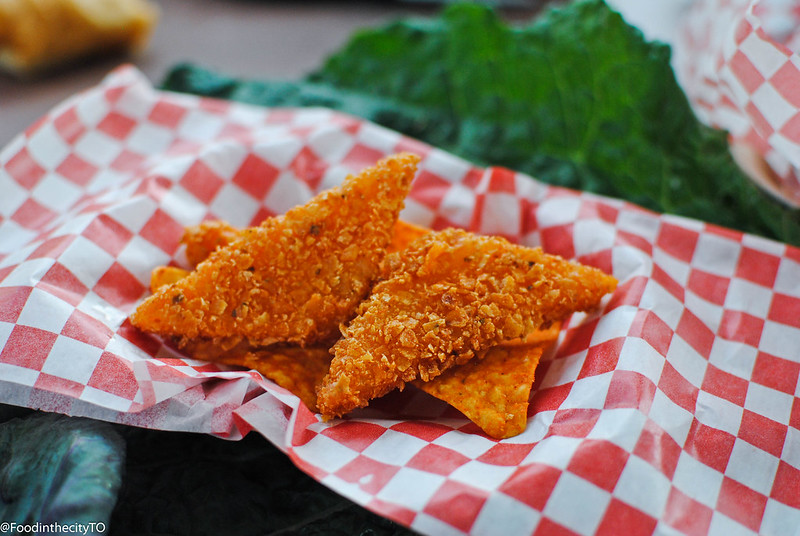 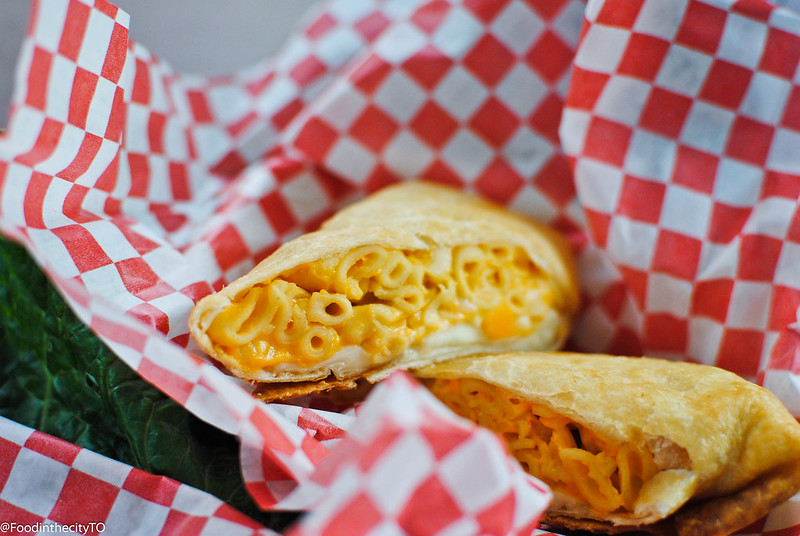 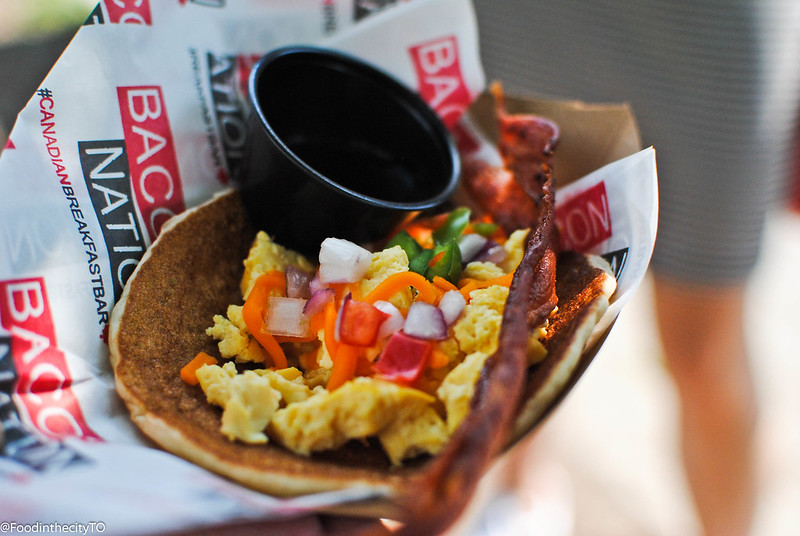 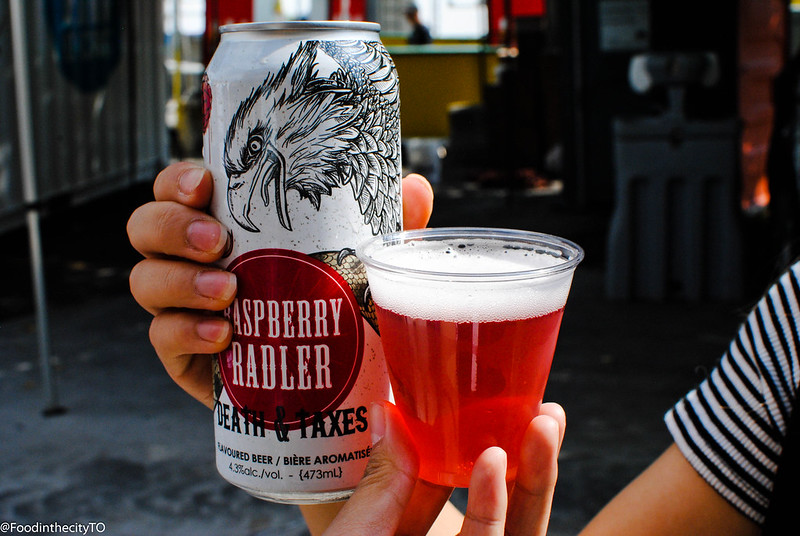 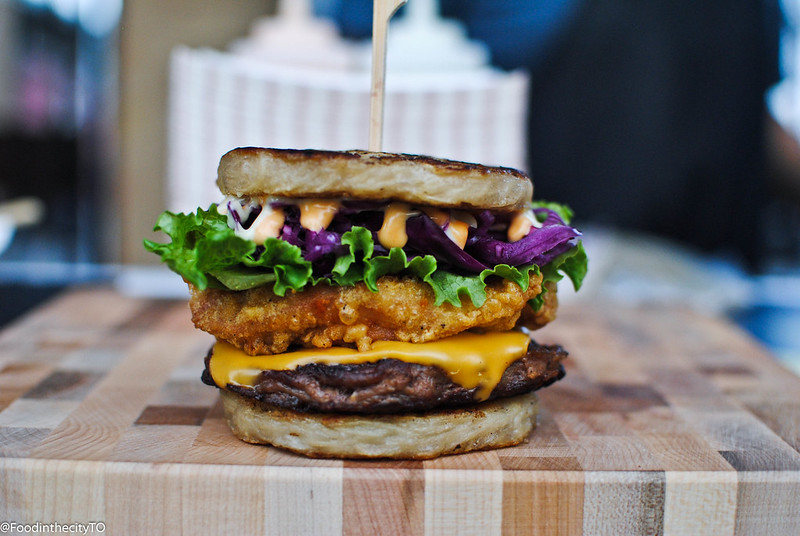 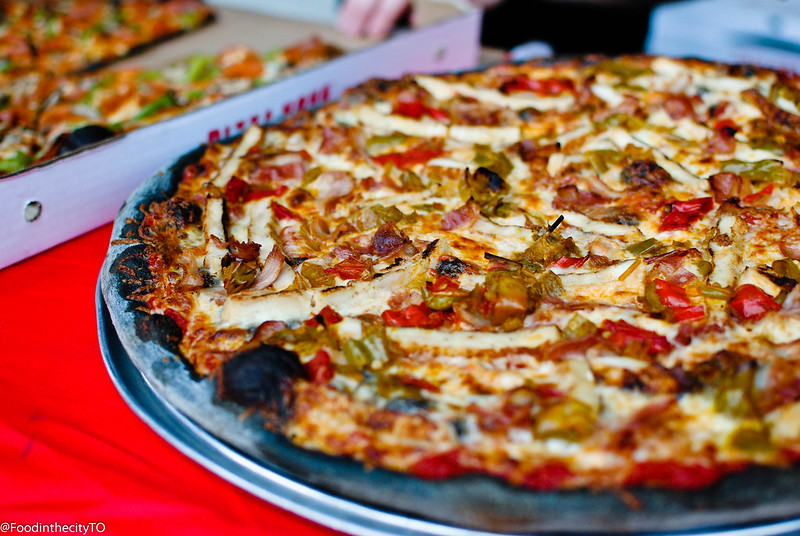 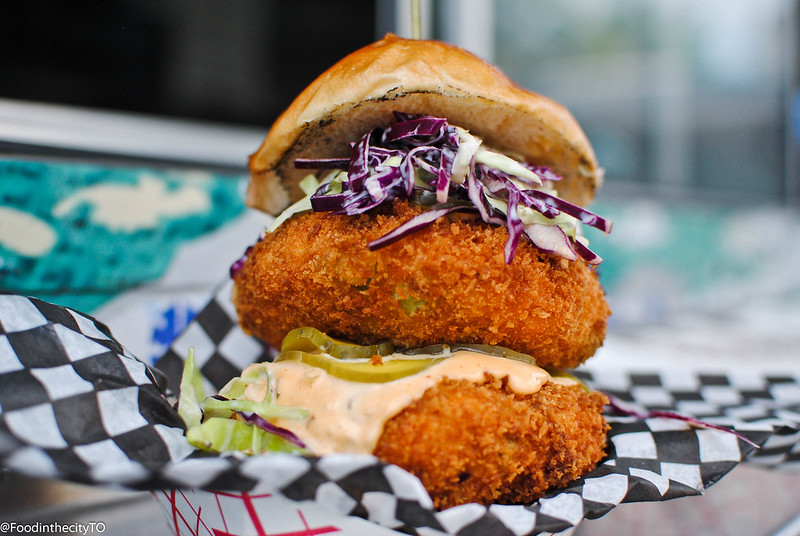 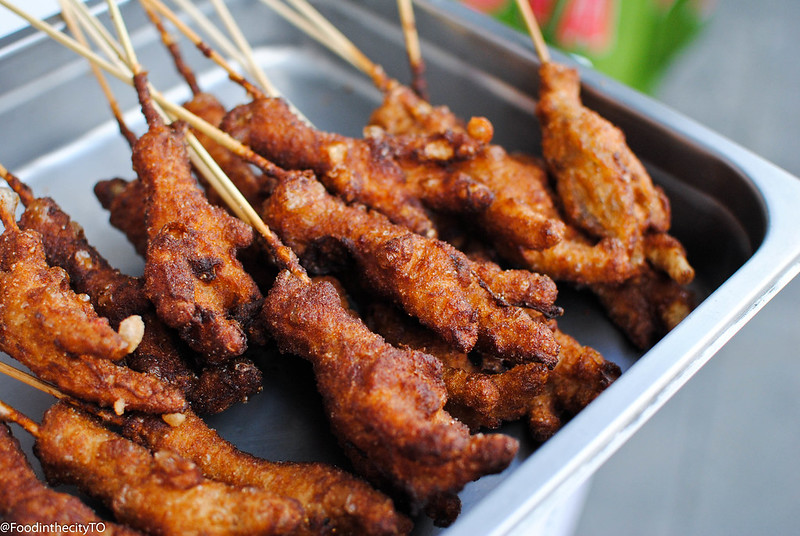 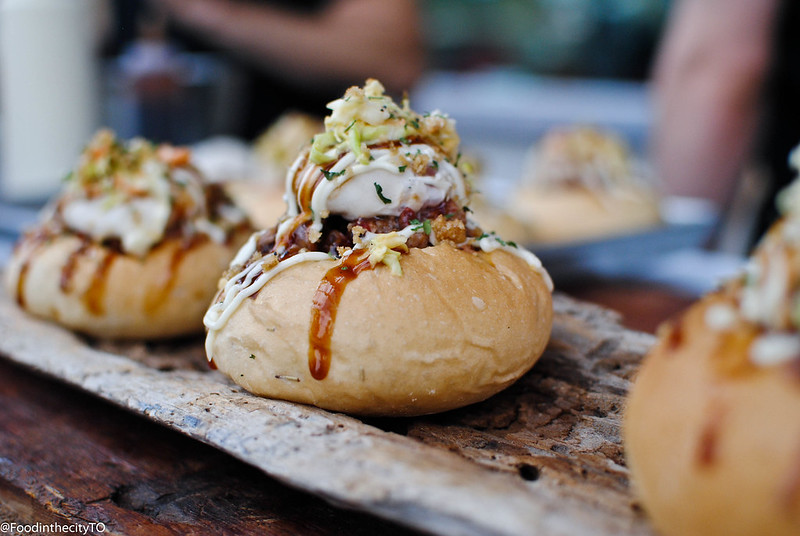 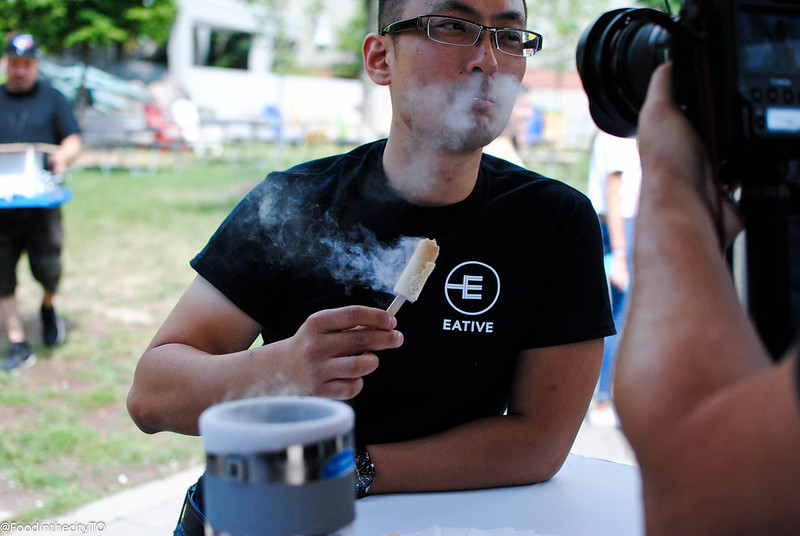 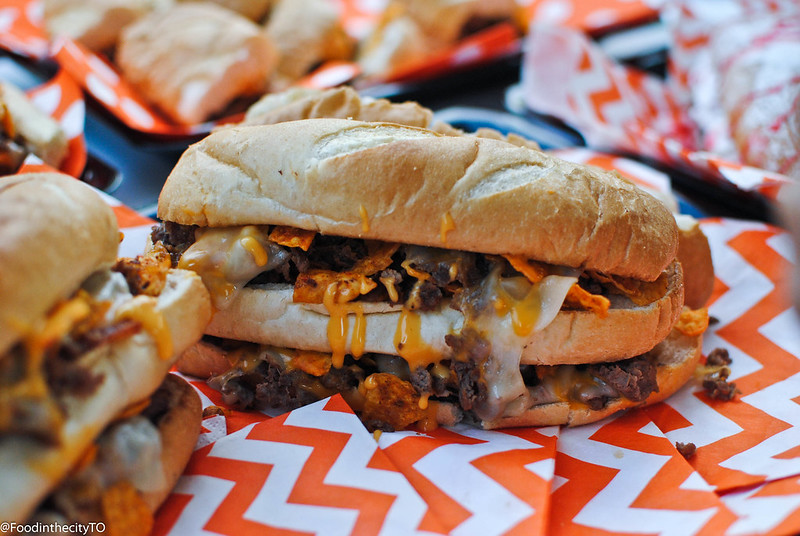 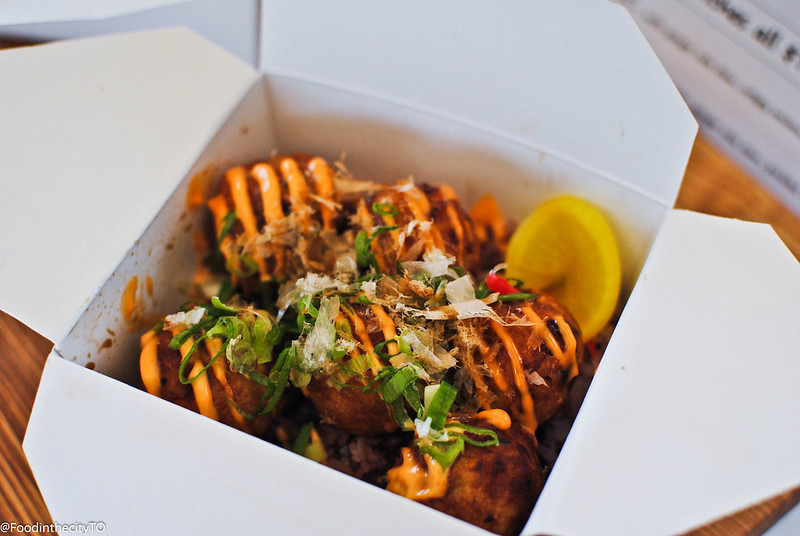 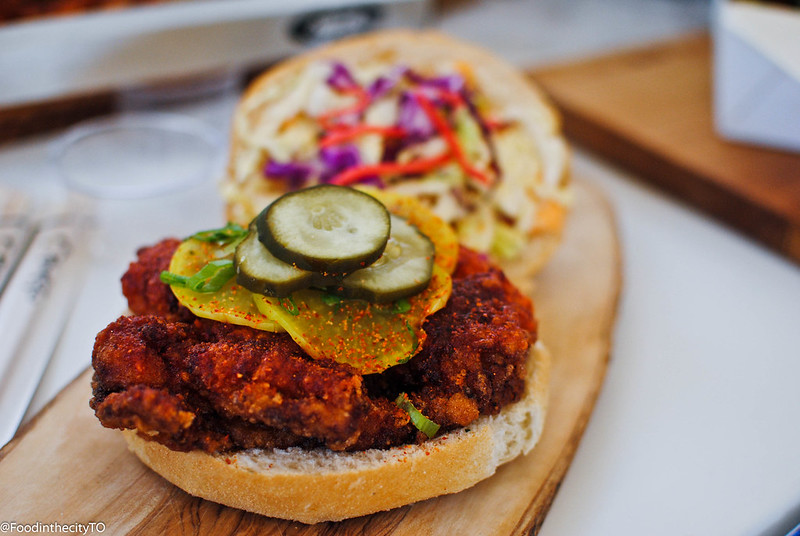