Leading up to our visit to the Harry Potter Warner Brothers Studios Tour, we were uber excited for this behind the scenes tour. We didn’t know how much time we would spend there but ended up touring for a whole 3 hours. There are just SO many things to see, do, buy and try out here at the studios! I highly recommend this for any Harry Potter fans out there – it is definitely worth the trek from where every you are.

For those that are Harry Potter enthusiasts, I would say your stay can last anywhere between 3-6 hours (without counting transportation time to the studios) so make sure you let yourself spend at least half a day here. 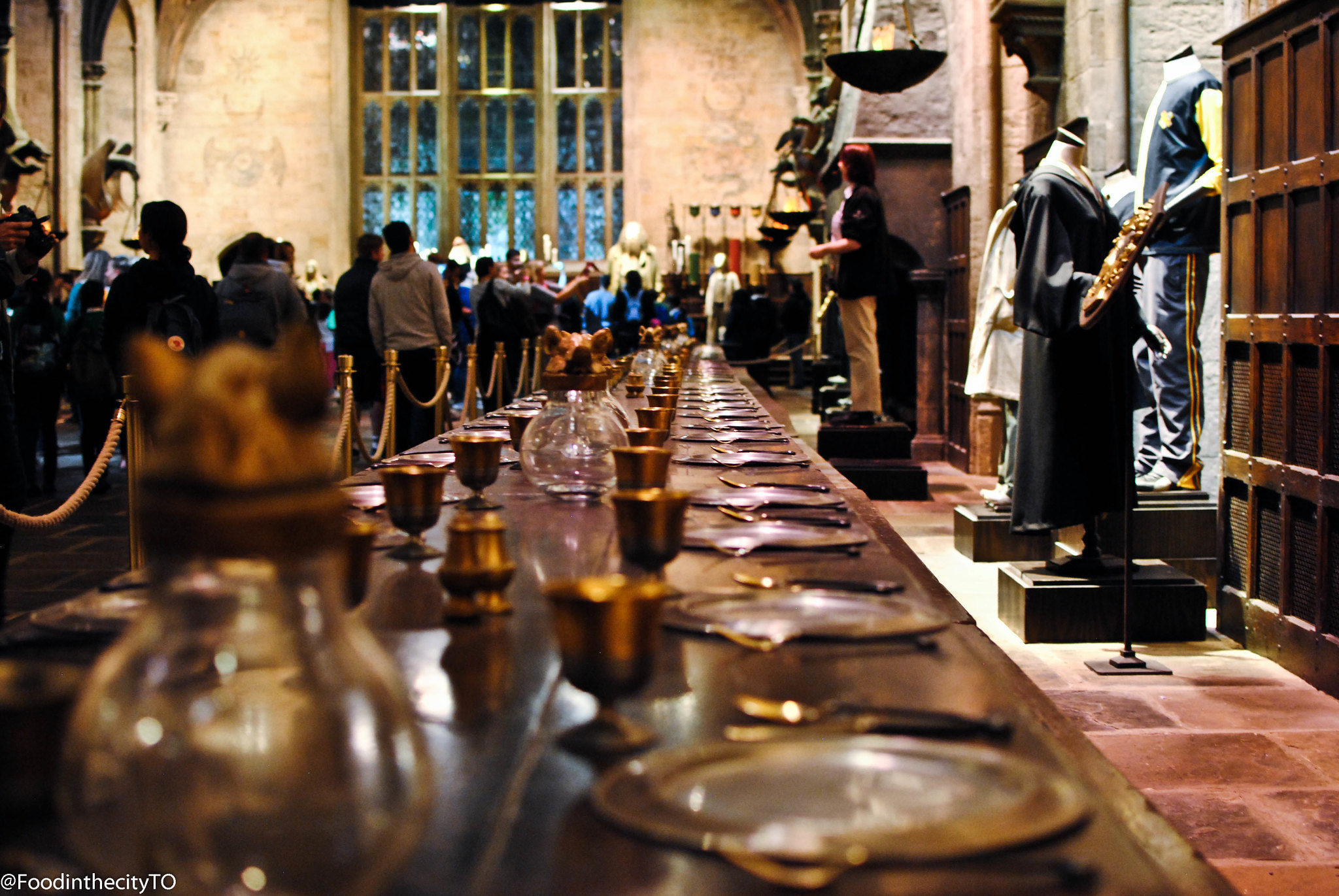 We had already paid for our admission online a few weeks in advance but upon arrival at the studios, we had to obtain a physical ticket at the ticket booth (with the confirmation code you received from booking online) outside the studios before entering. The time of the tour that you booked online were more “suggested” times so it’s probably best to arrive within a certain time frame of your allotted time. We were actually running a little late, but upon arrival, we realized after the security check and coat check, people just leisurely made their way to line up to a secret door entrance so don’t be too worried if you are early or running a little late! 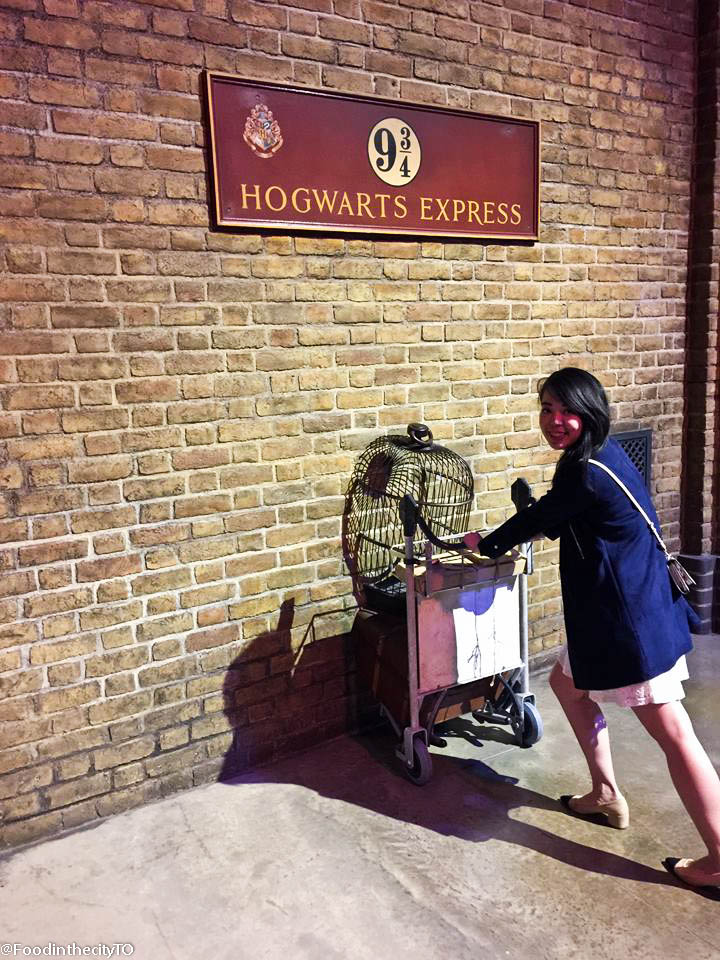 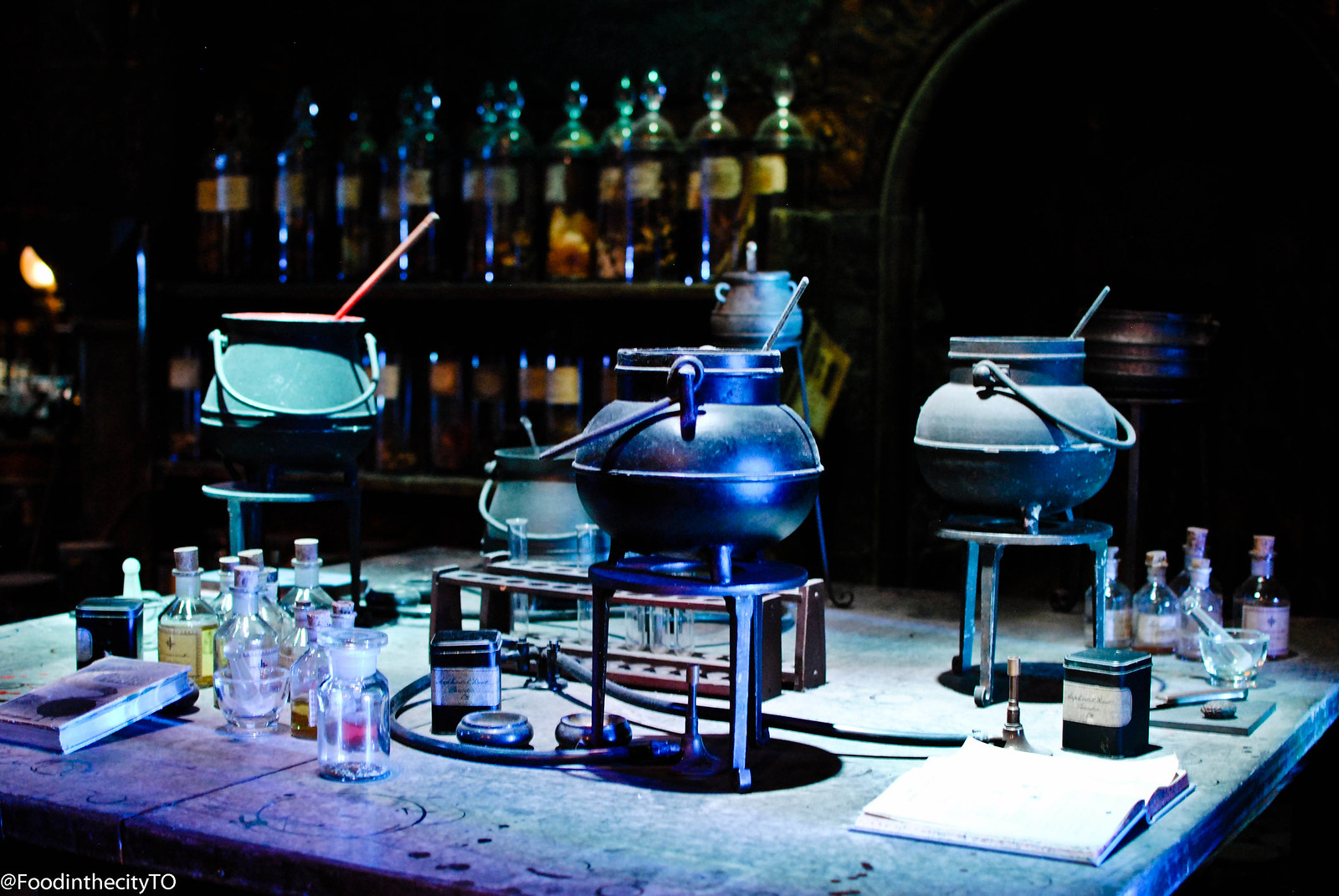 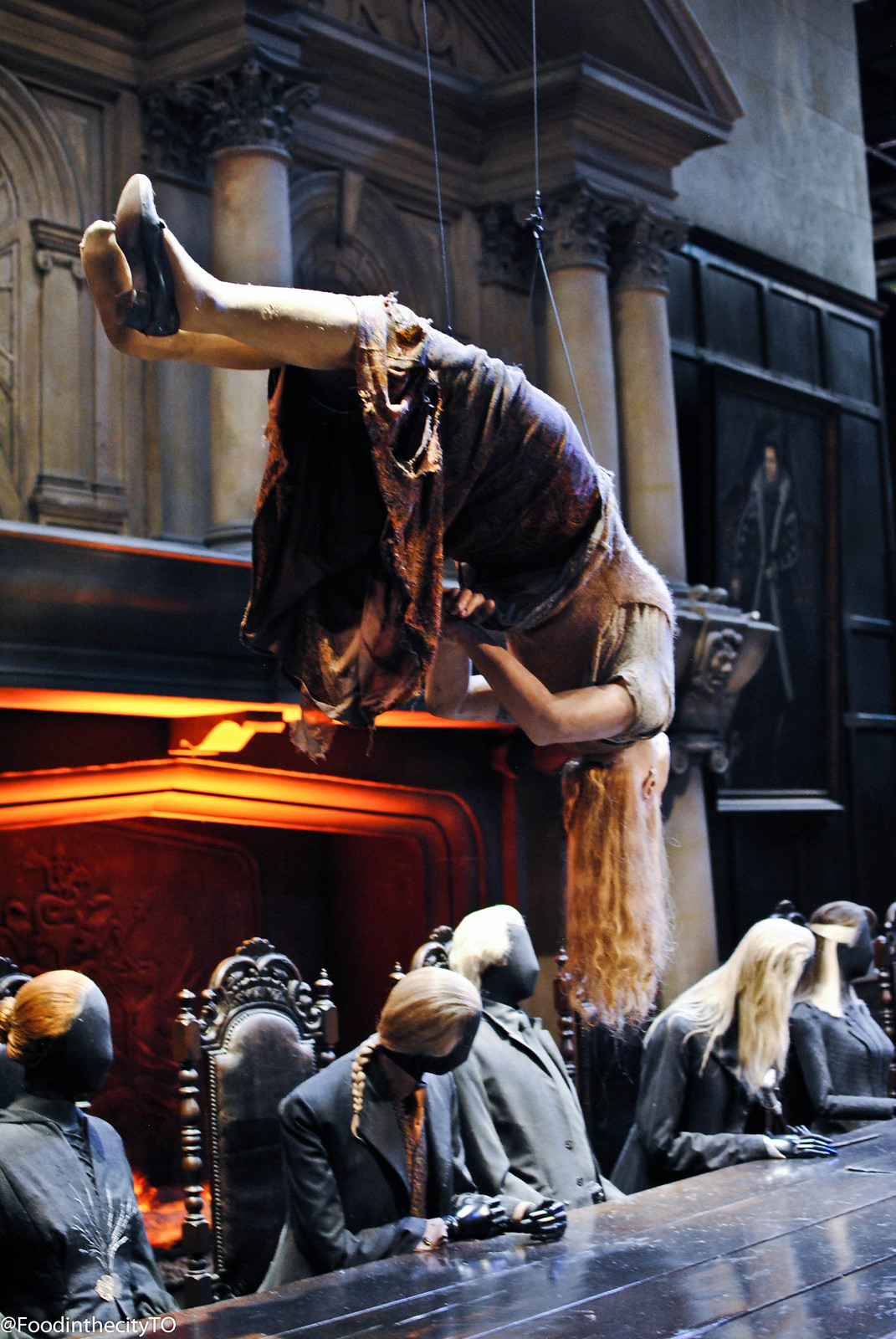 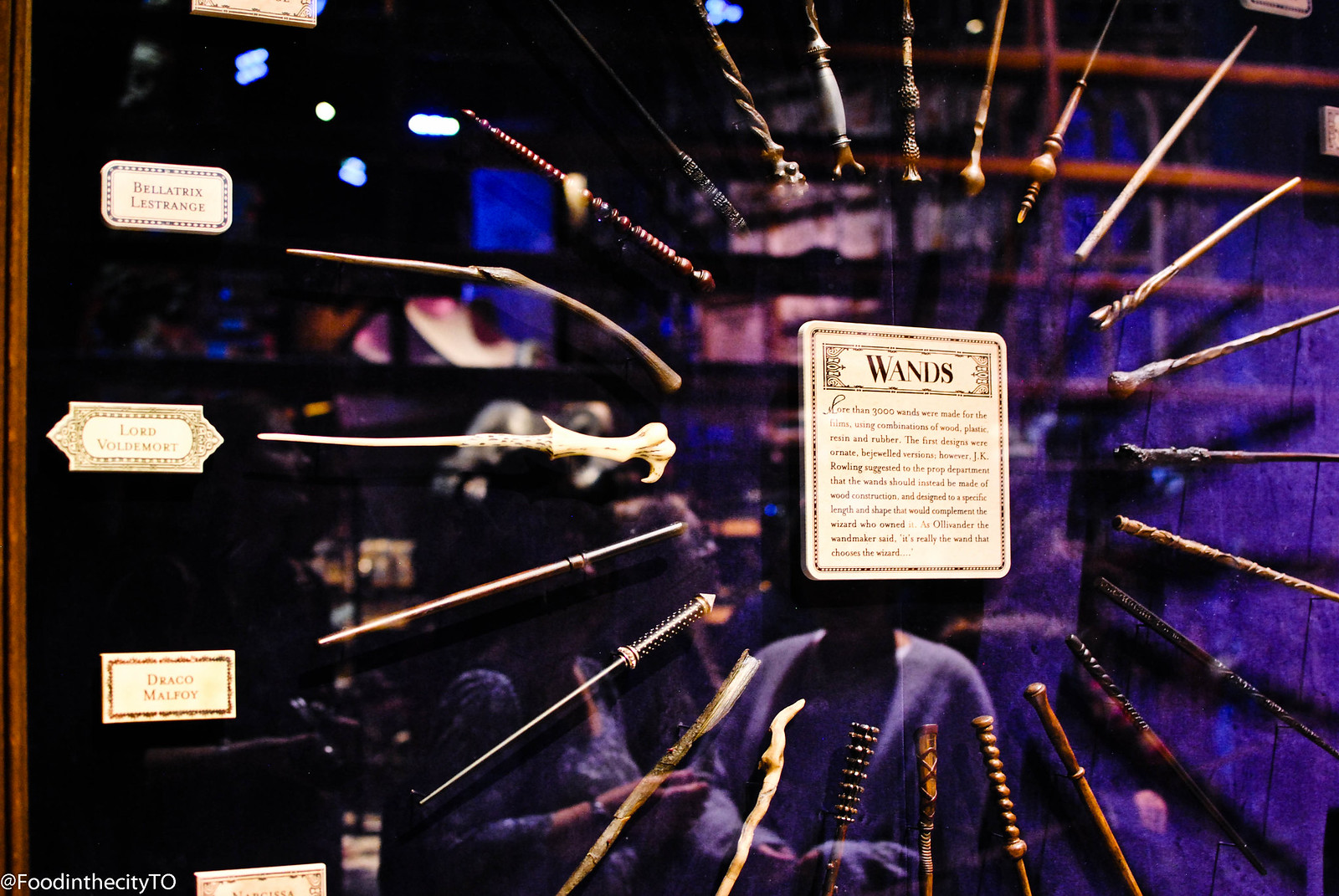 There were so many exciting and interactive things to do inside the studios! I won’t go into too much detail because I want it to still be a surprise for those that haven’t been! Half way through the tour, you are led into their cafeteria where you can buy loads of different food items and also purchase butter beer! 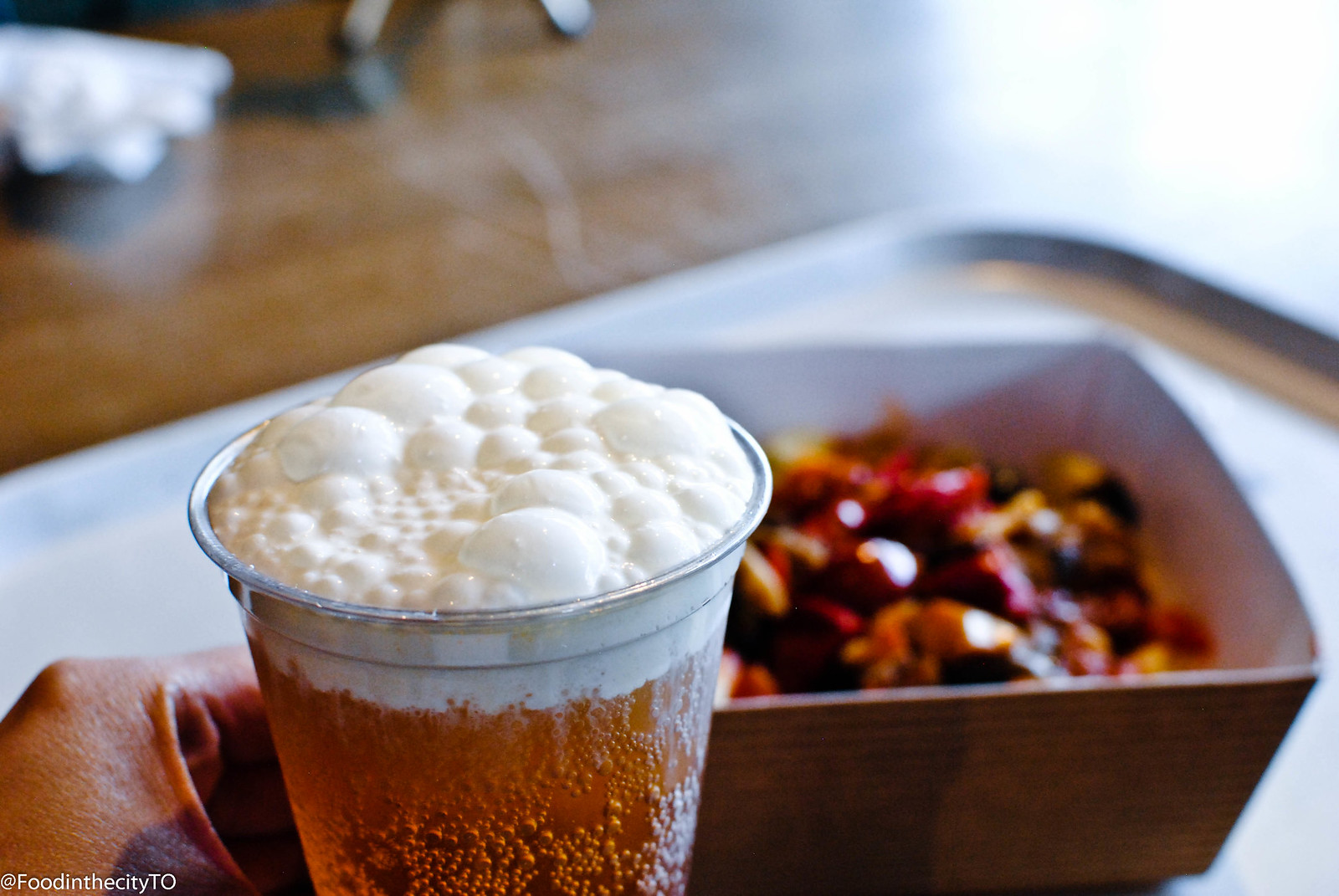 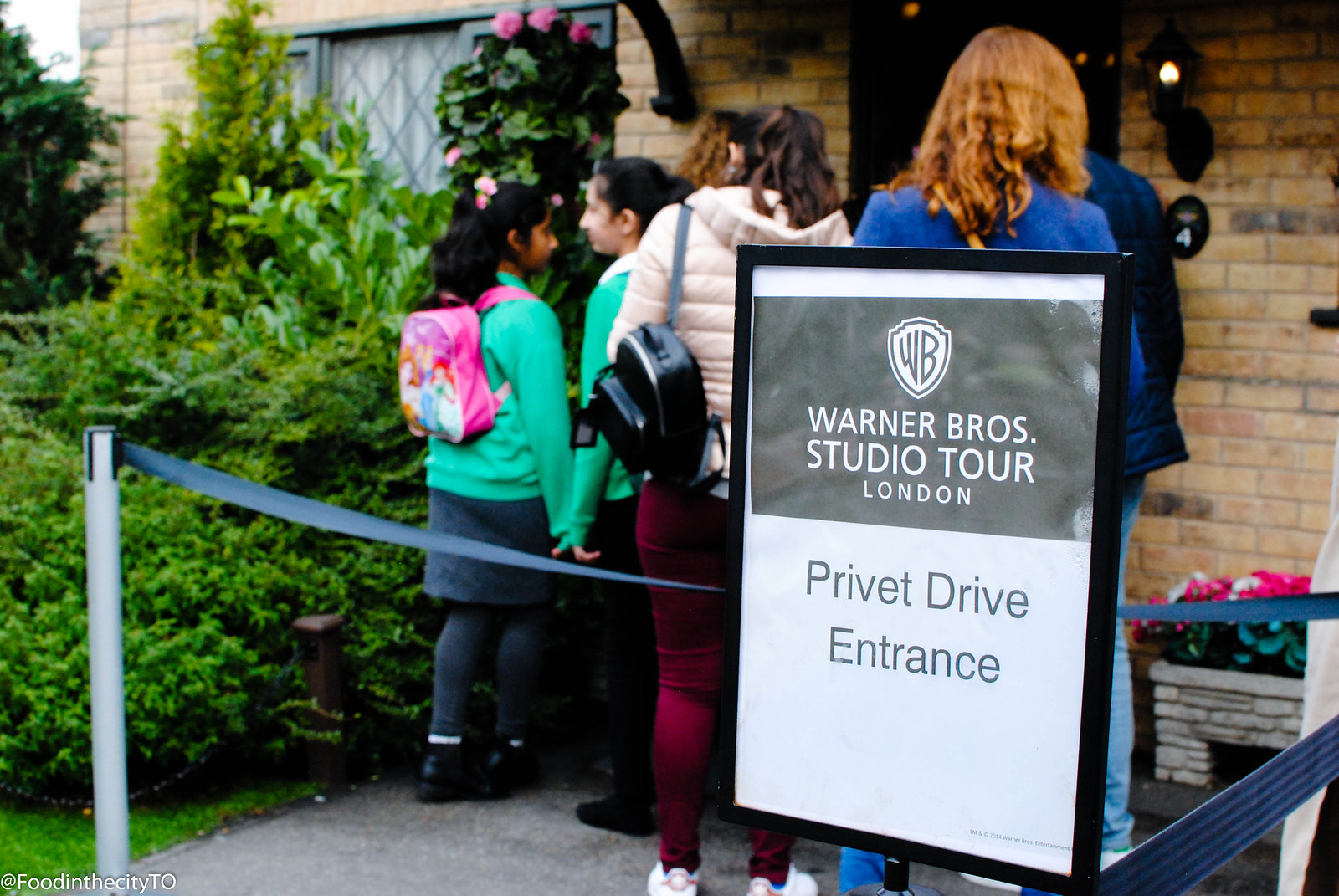 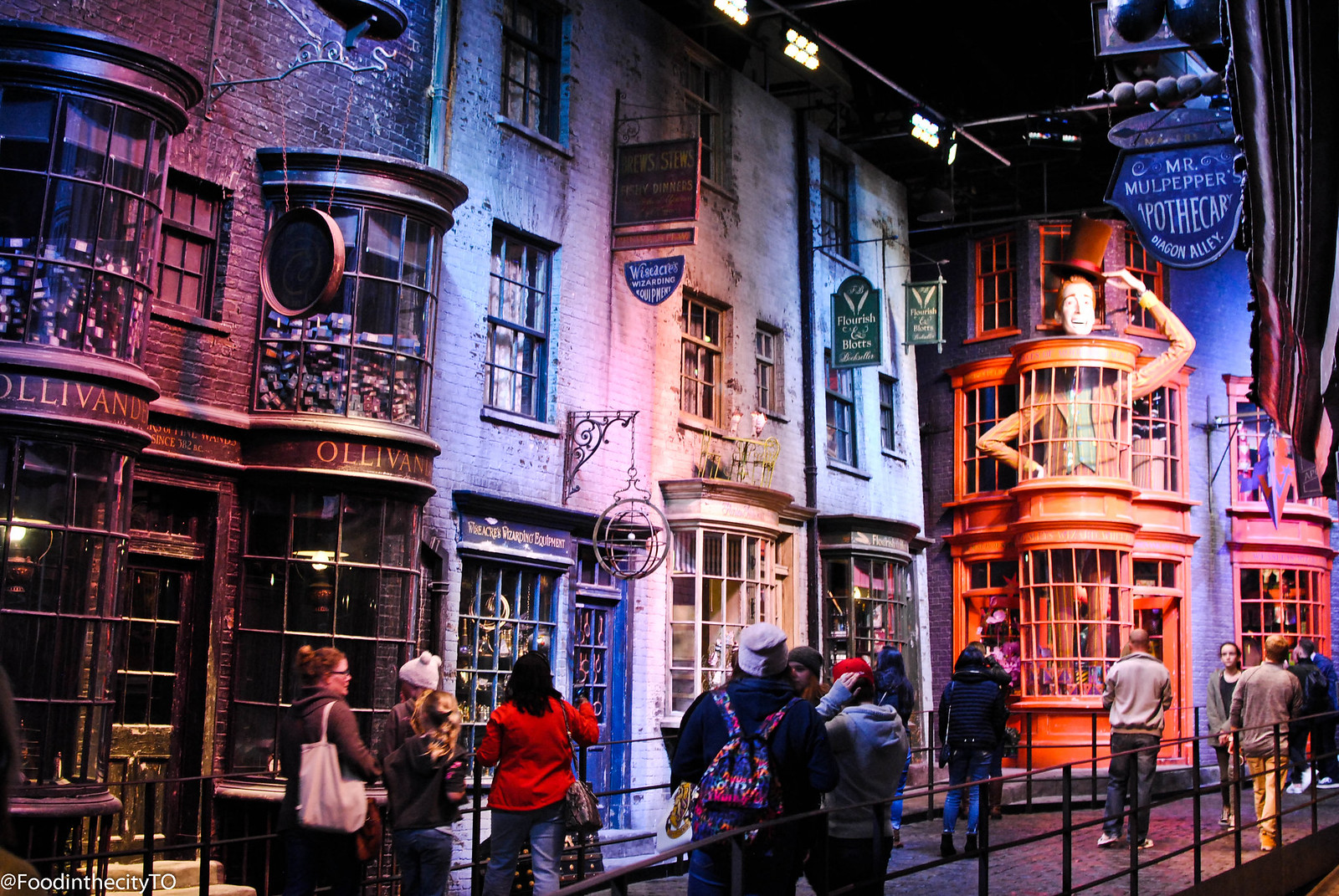 I think this room of the entire castle was my favourite part of the tour. It was incredible to see the castle fill up an entire room. My photo simply don’t do it justice! 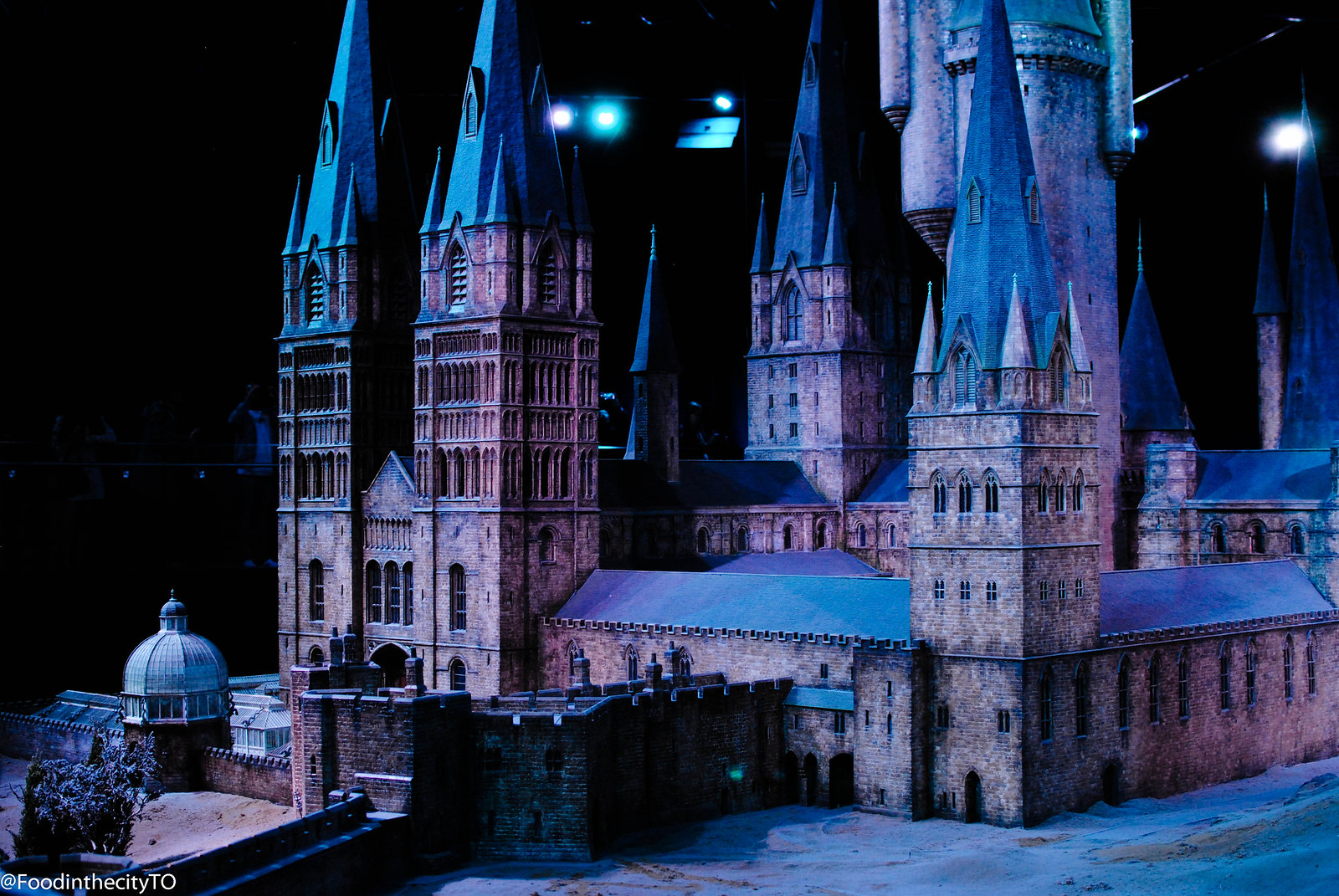 Hope you enjoyed my post about the Harry Potter Warner Brothers Studio. If you have any questions, please let me know and I’d be more than happy to answer them for you.