Last week, we were whisked away to the beautiful Niagara on the Lake region to explore the newly opened Wayne Gretzky Estates. We had pleasure of meeting those behind-the-scenes experts whilst getting up close and personal at the wine-making facility & vineyard. We spent 24 hours in the region learning, tasting and enjoying the beautiful view overlooking the vineyards.

The Wayne Gretzky  Winery and Distillery is a destination for any wine and whisky enthusiasts. The 23,000 square foot facility includes a winery, distillery, tasting areas, retail and hospitality space and barrel cellar. With the production of the wines beginning six years ago under the direction of APL, the wines have garnered international awards for their high quality and have become the top selling wines in Canada. Whether the wines are made in the Okanagan or Niagara, they are produced from the greatest winemakers in the country. The same soils that produce great grapes allow grow grains that are used to produce their brand new Wayne Gretzky No 99 ‘Red Cask’ Canadian Whiskey.

Niagara on the Lake was chosen specifically for the permanent home of the Wayne Gretzky estates Winery and Distillery because of its rich history in wine excellence, the growth in wine tourism in the area and Wayne’s personal connection to Southern Ontario. 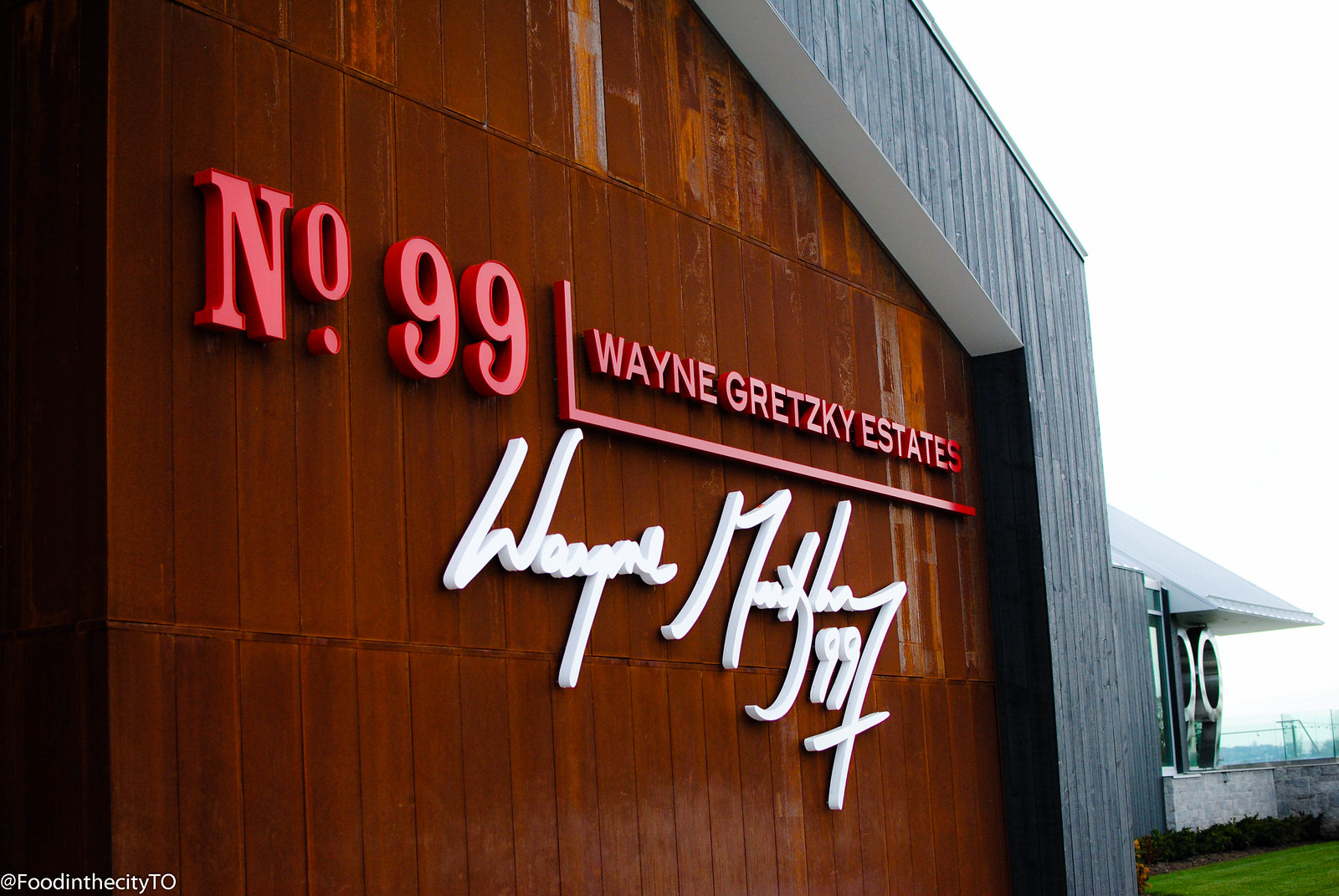 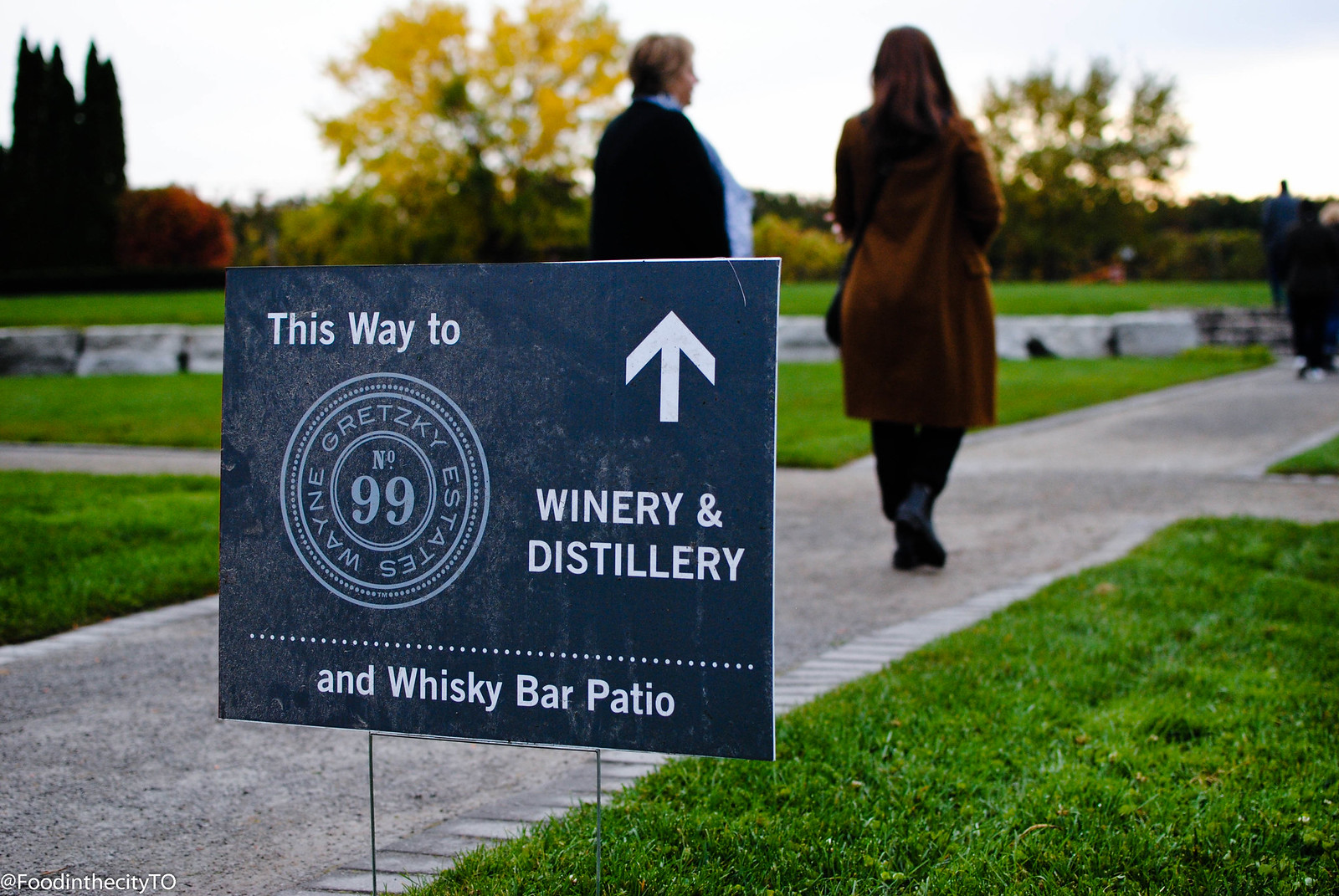 We started our 24 hour getaway with some of the best behind-the-scenes experiences! Upon arrival, we were welcomed with a private cocktail reception with resident Mixologist, Zak Kvas. We then we attended a class with him on how to make our own signature cocktail followed by an intimate, family style Wine & Whisky Dinner in their prestigious VIP Club Lounge – with beautiful views overlooking the pond and vineyards. We finished the evening with drinks and desserts outside at the Whisky Bar Patio.

After checking out of the beautiful Queens Landing Hotel, we were whisked back to the Winery & Distillery for brunch and enjoyed a hands on experience with the true Masters behind the signature bottles: Distiller Joshua Beach and the winemaking team. It was after our 24 hour getaway where we really discovered its ‘what inside that counts’ 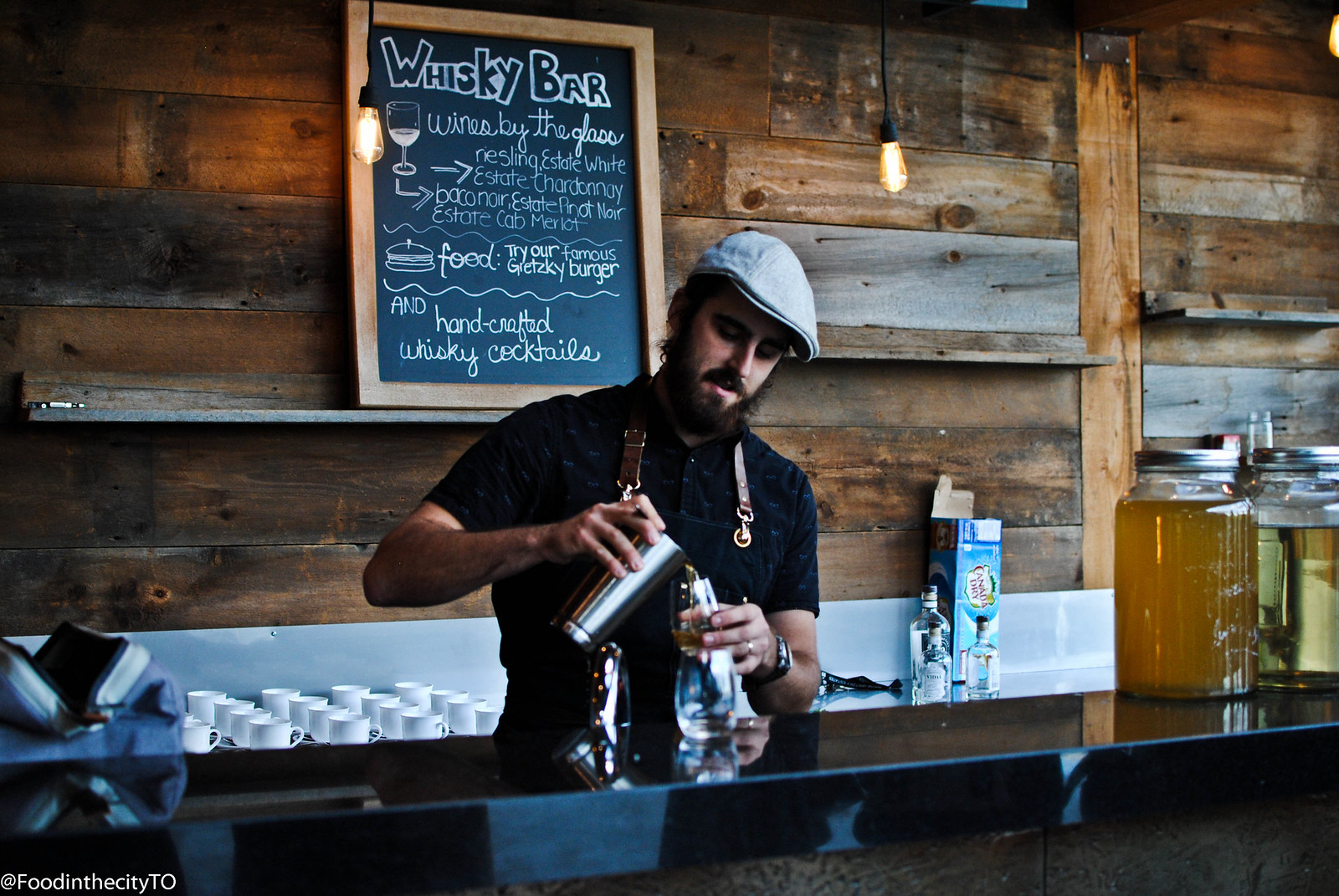 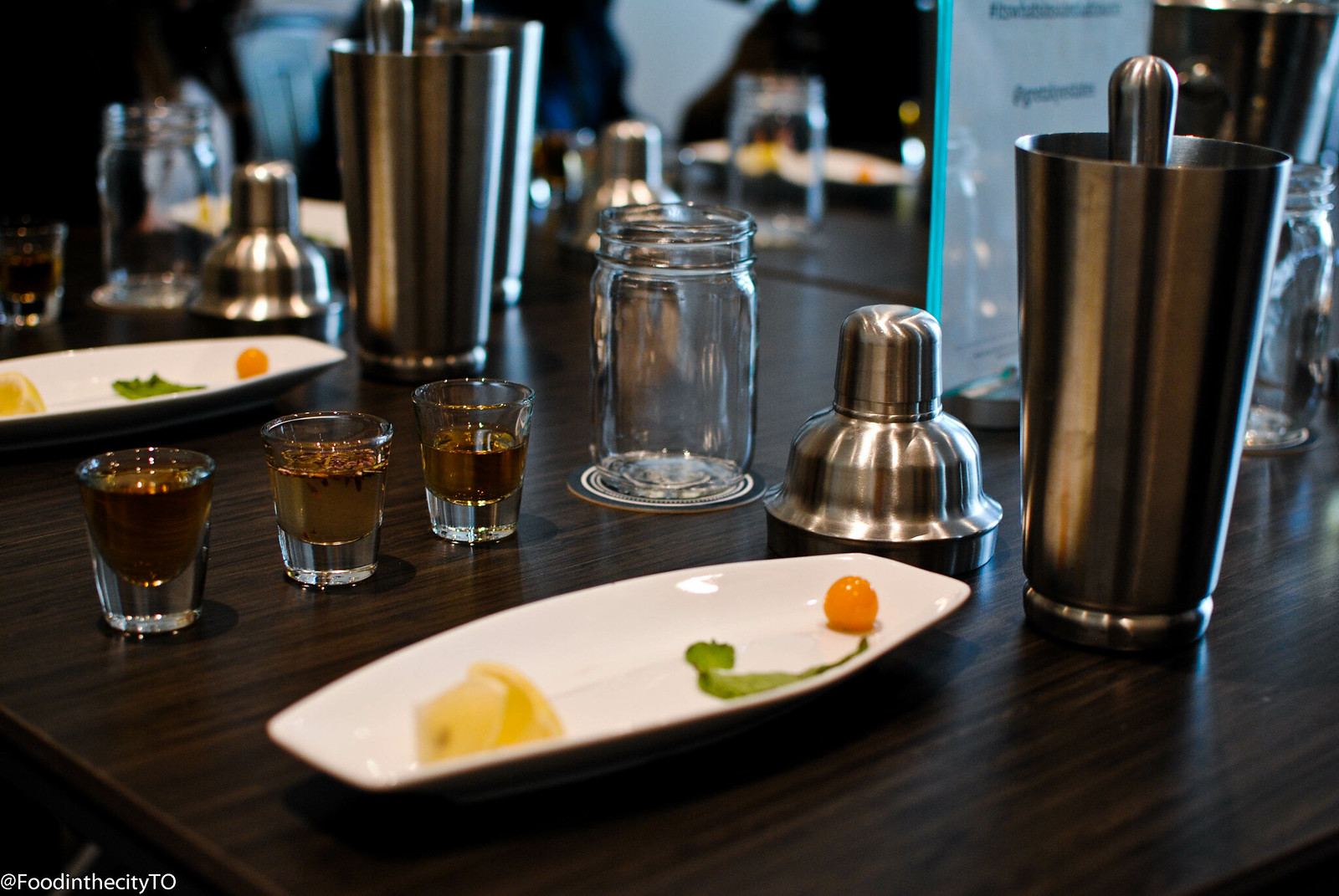 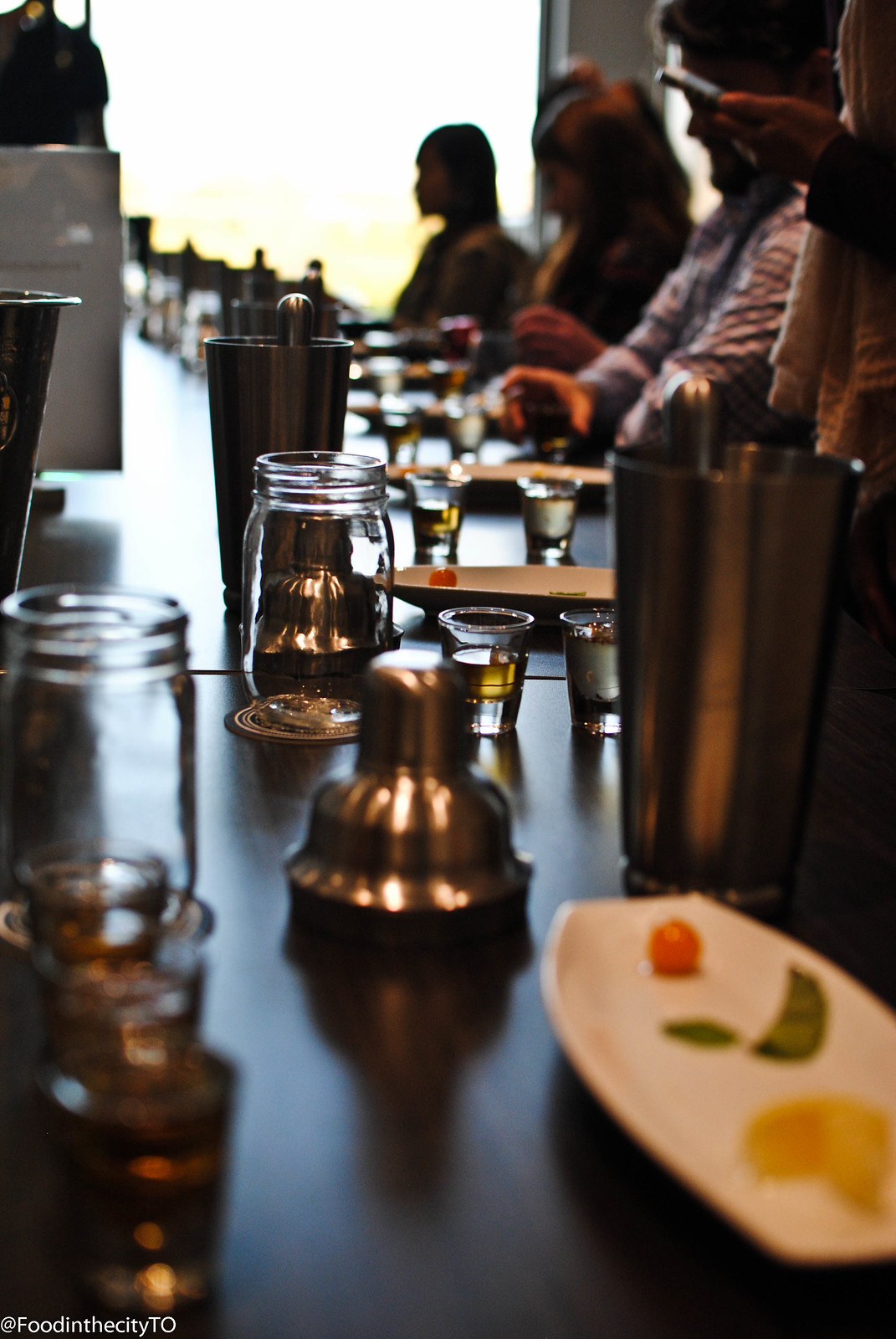 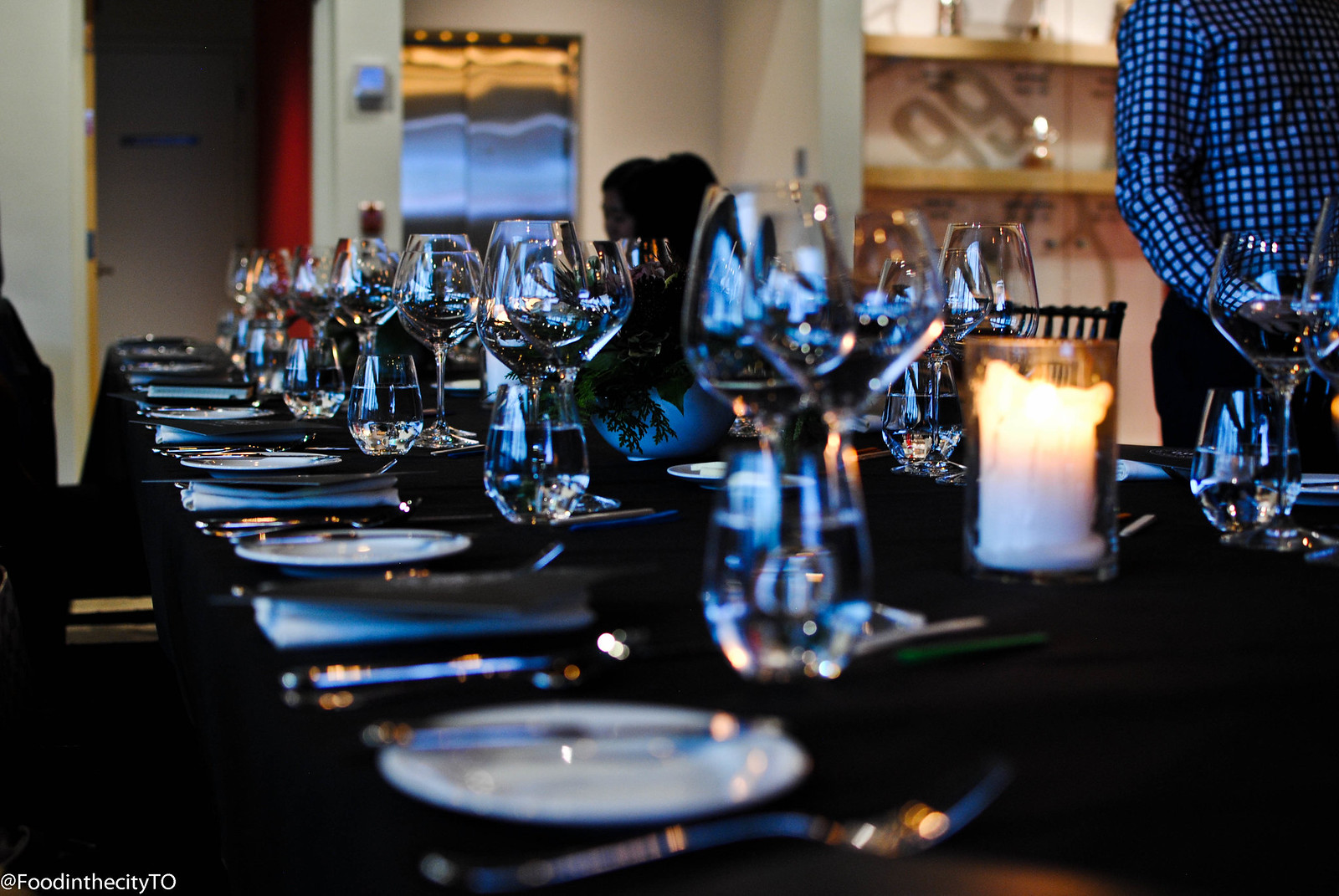 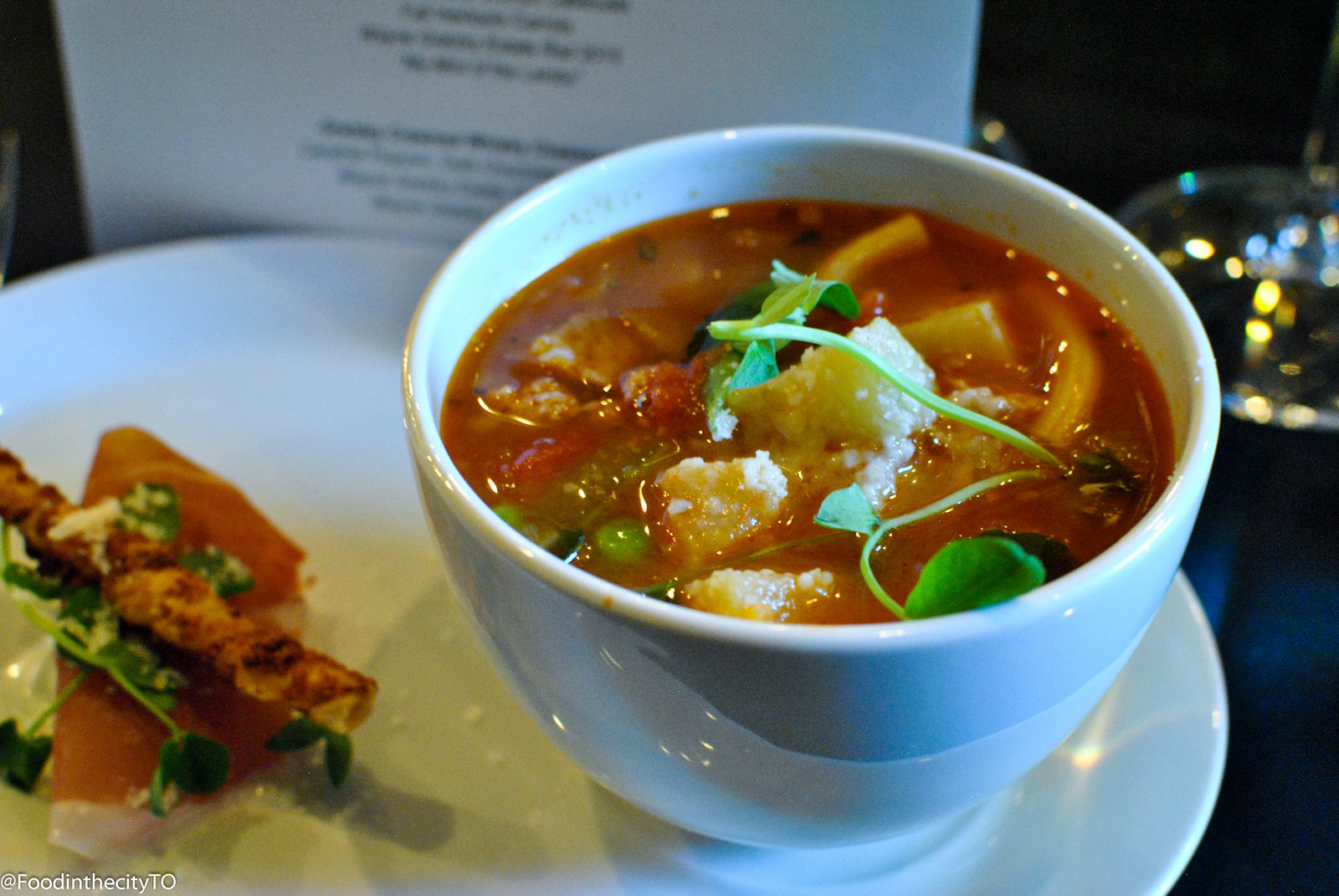 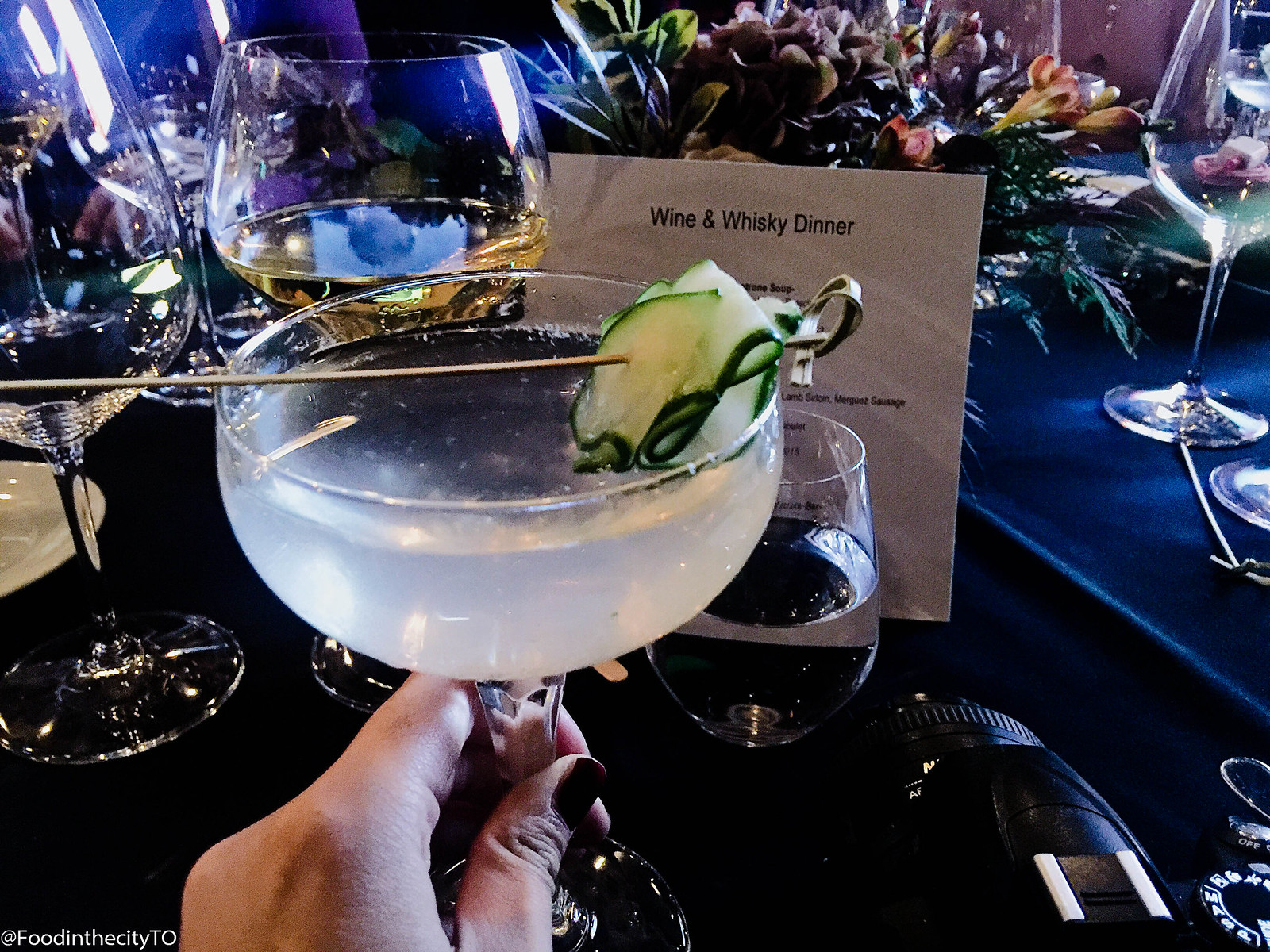 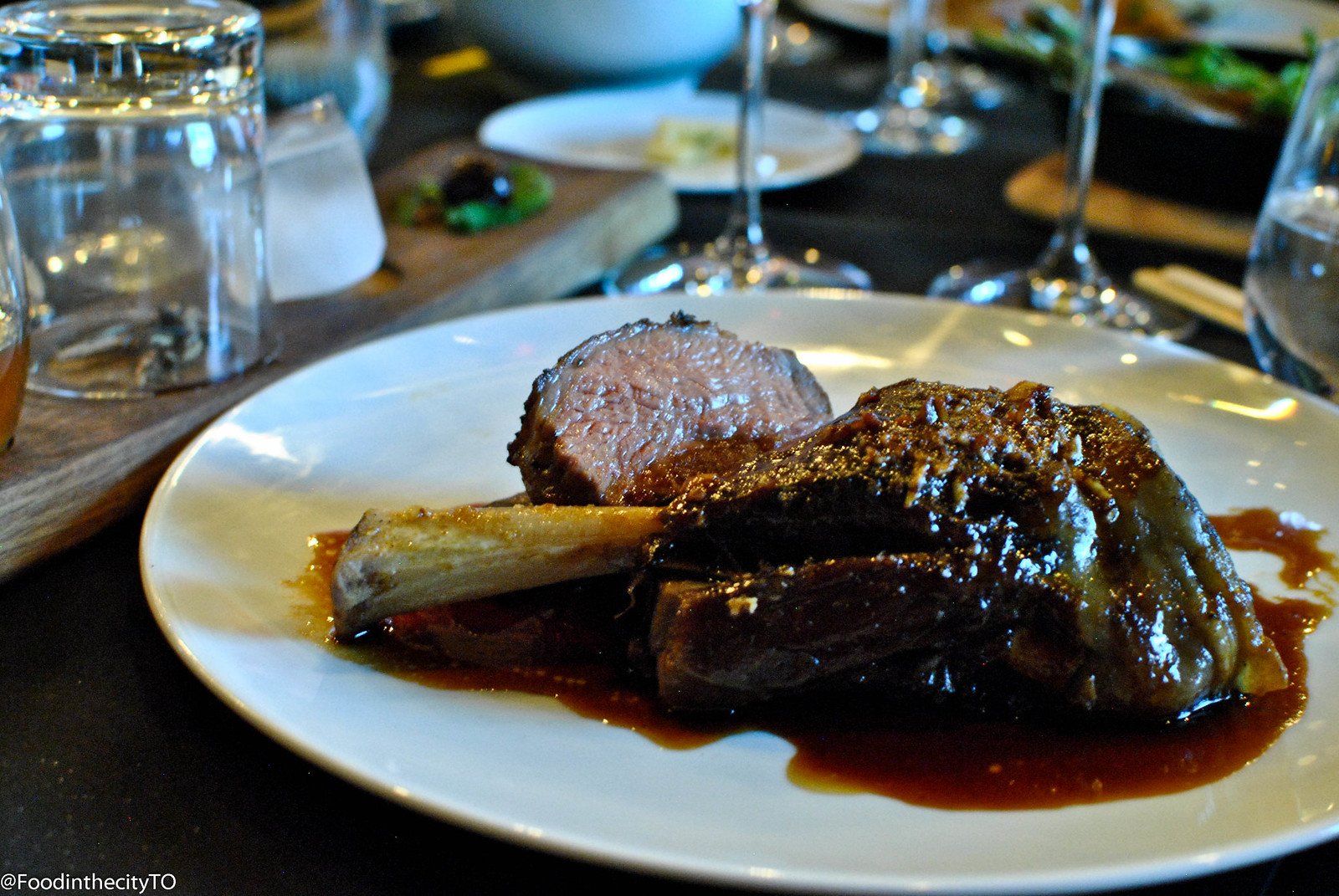 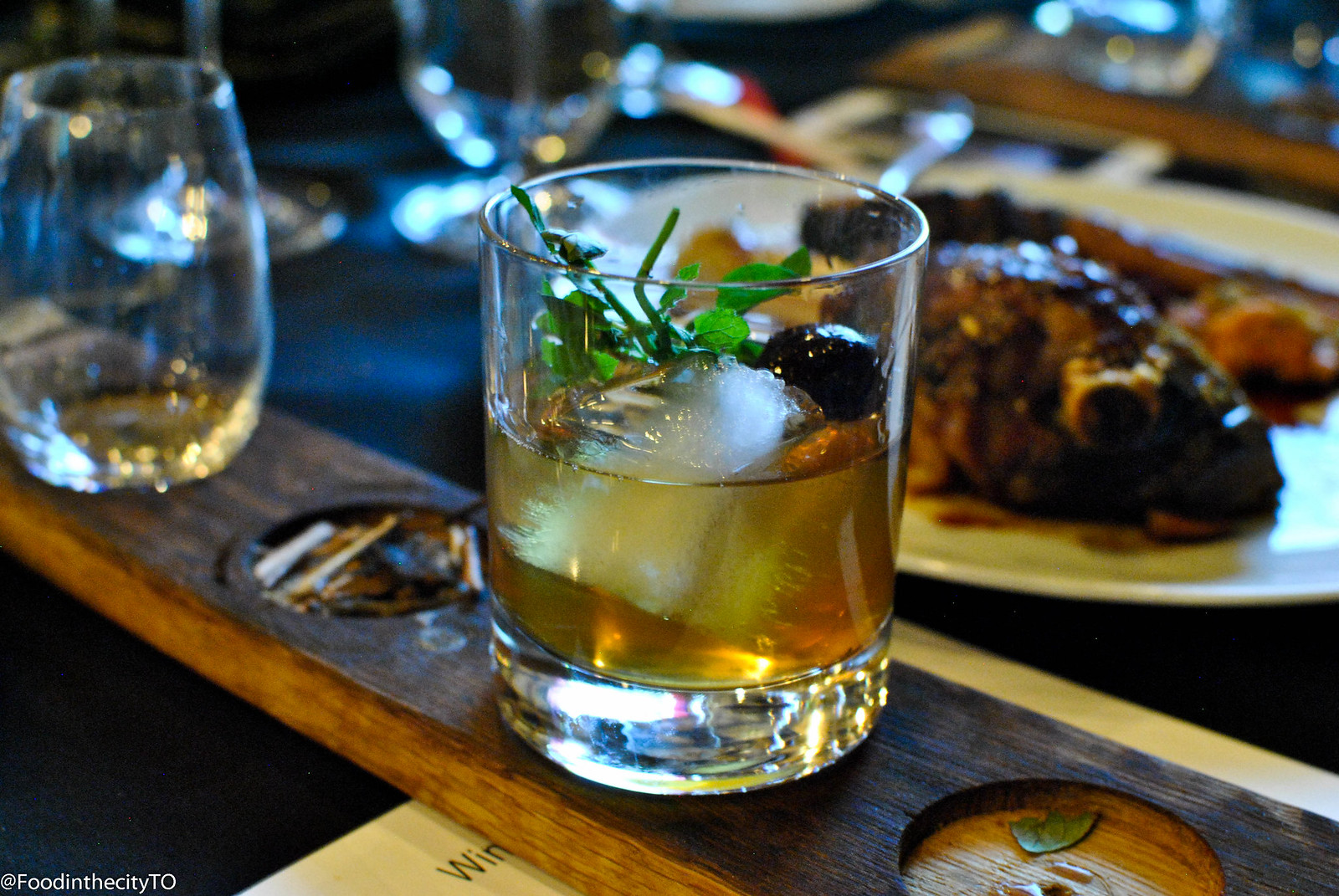 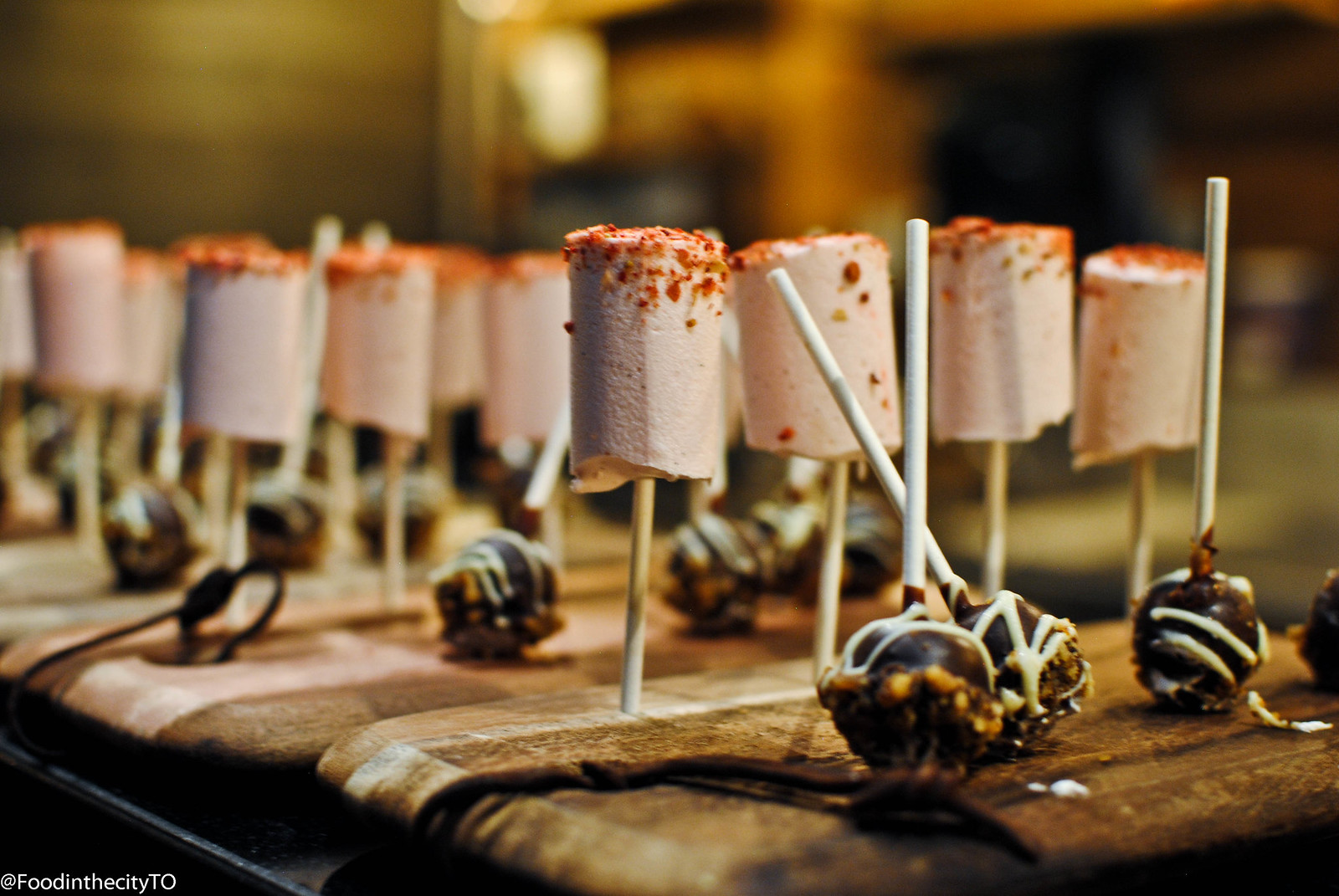 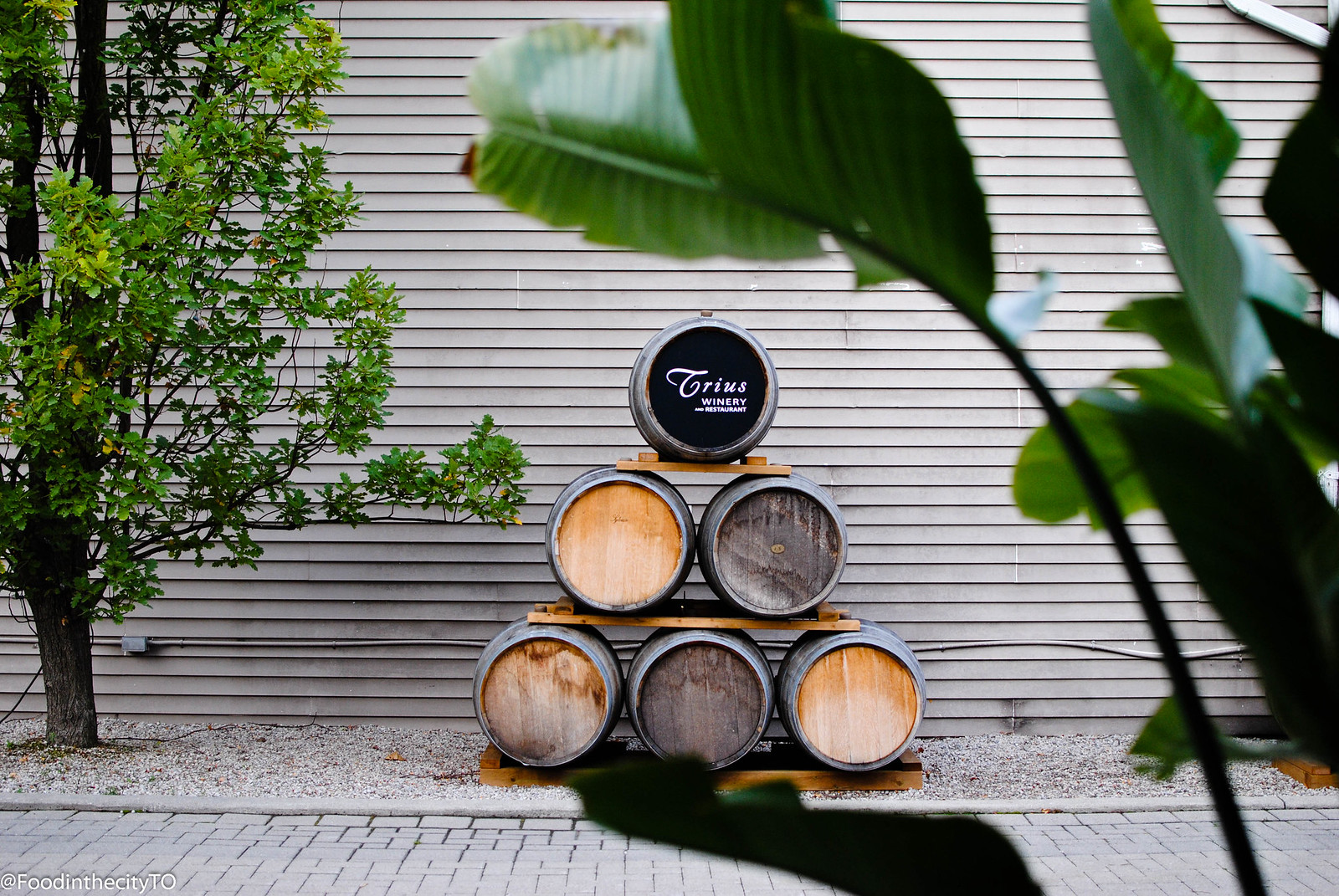 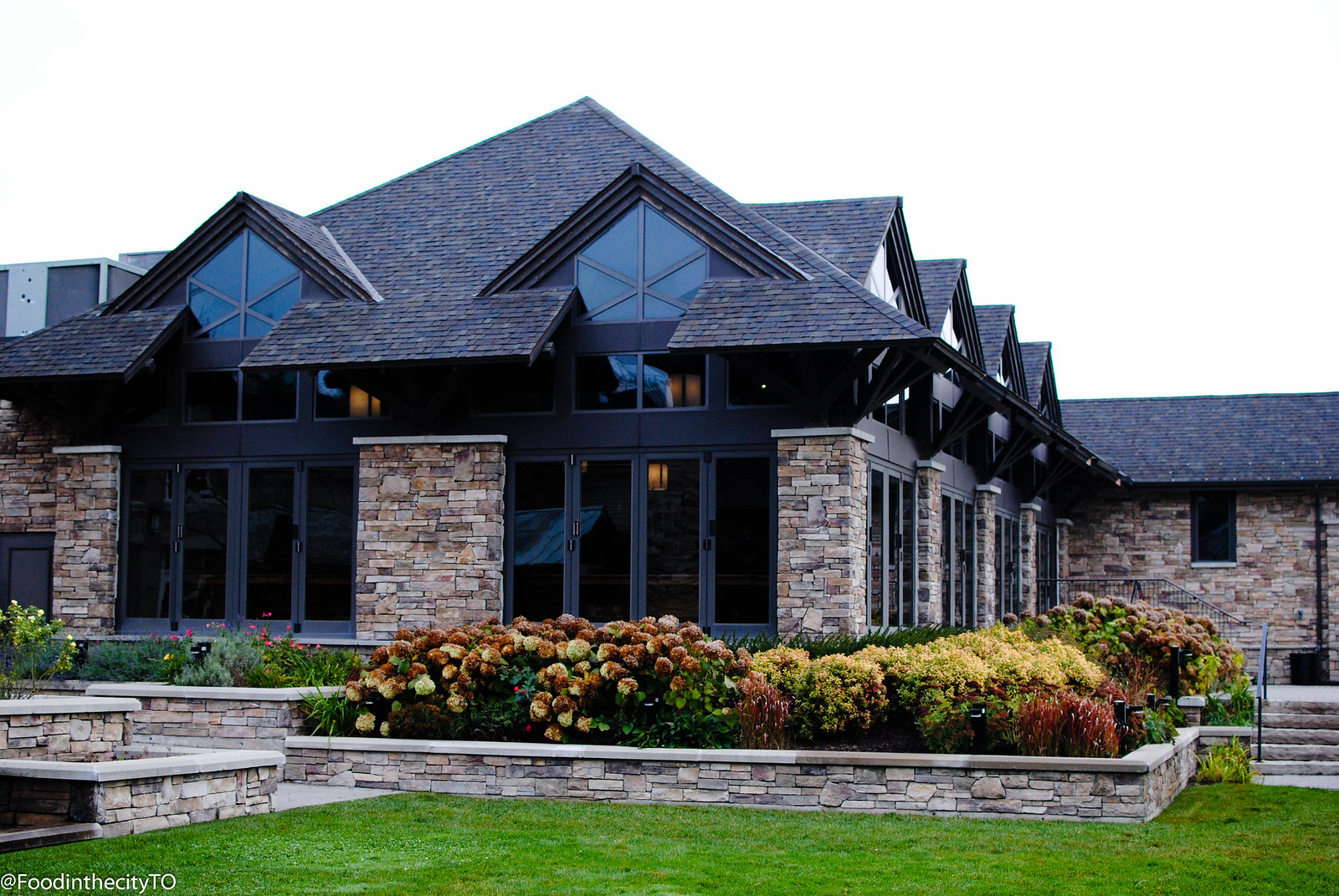 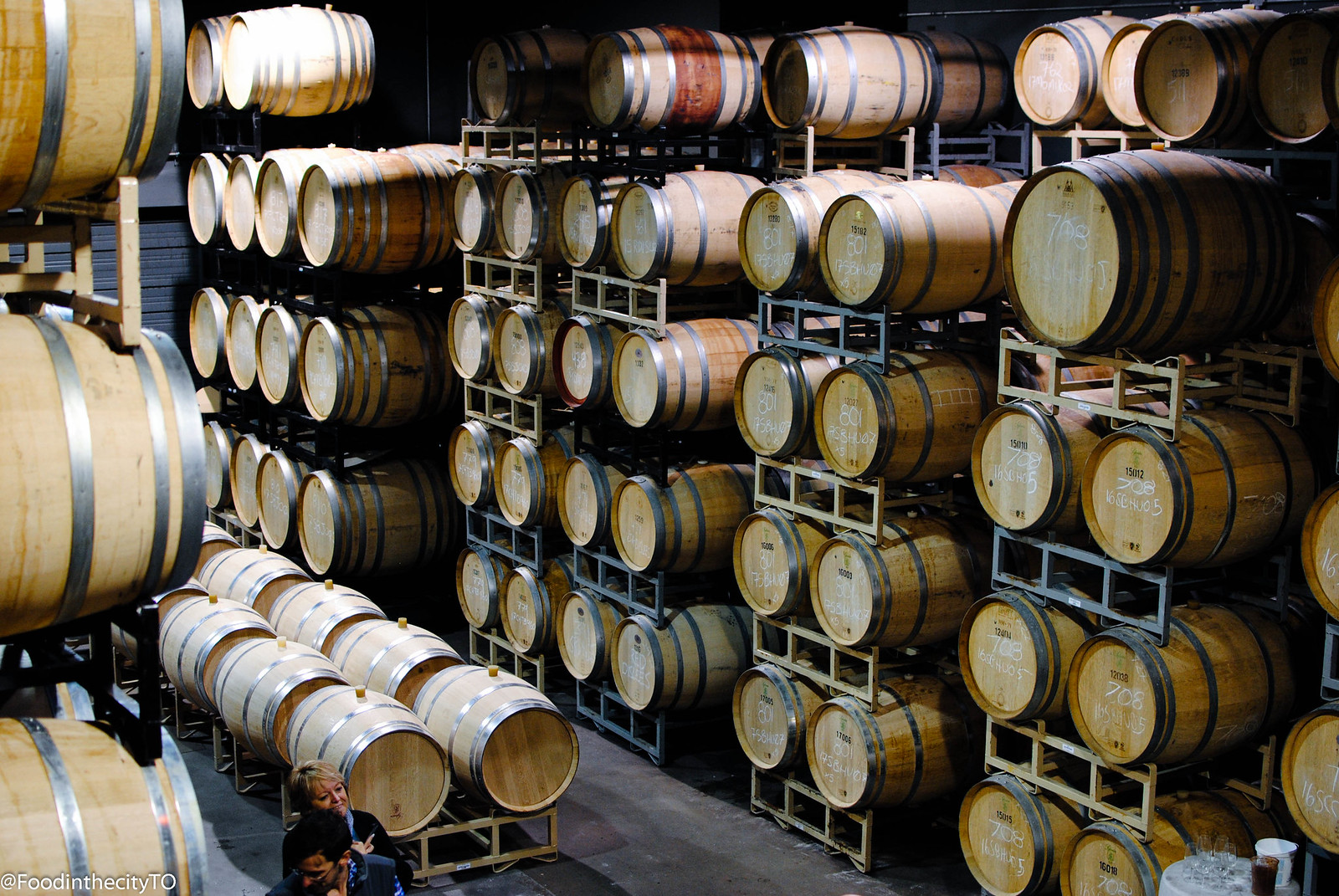 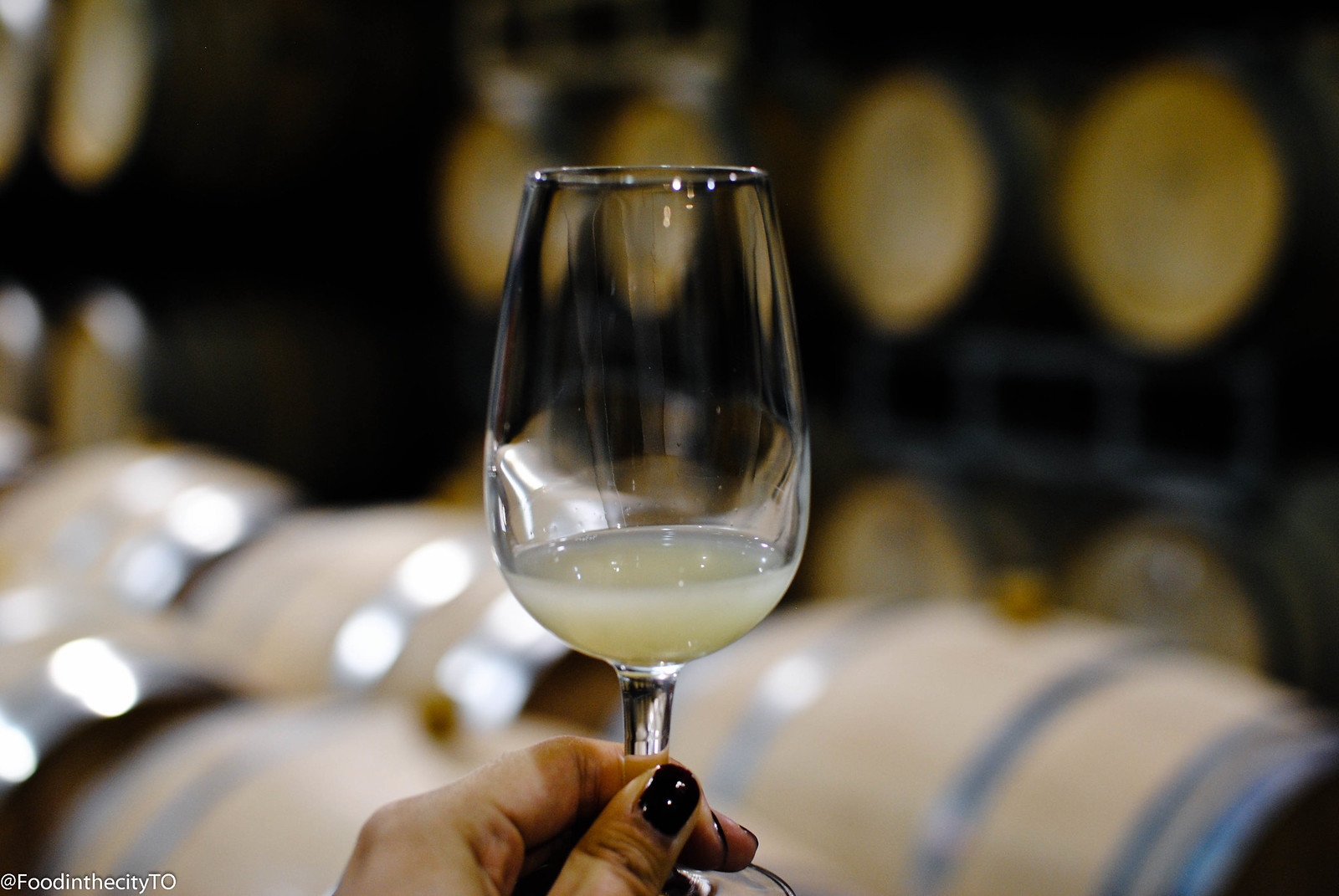 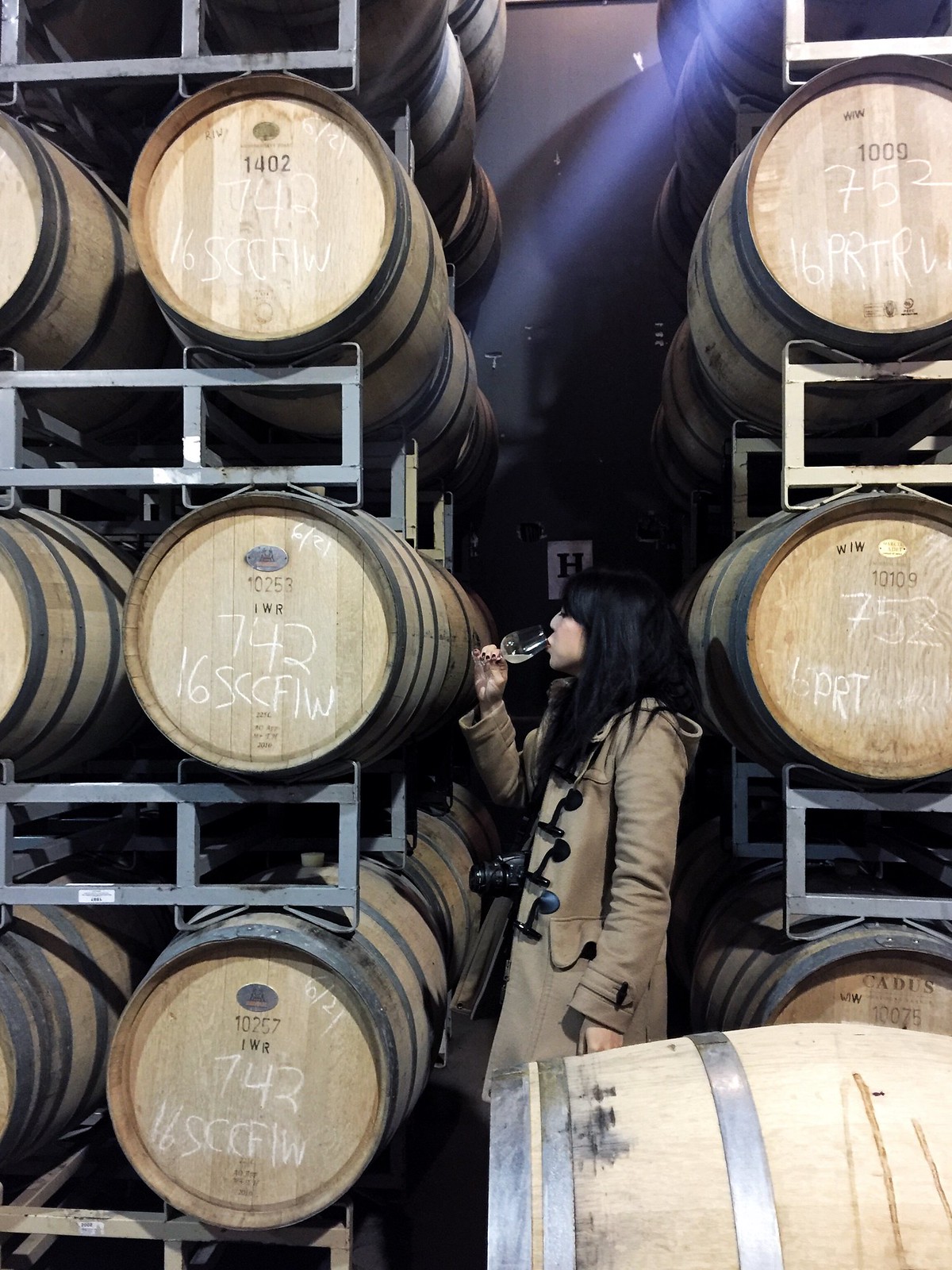 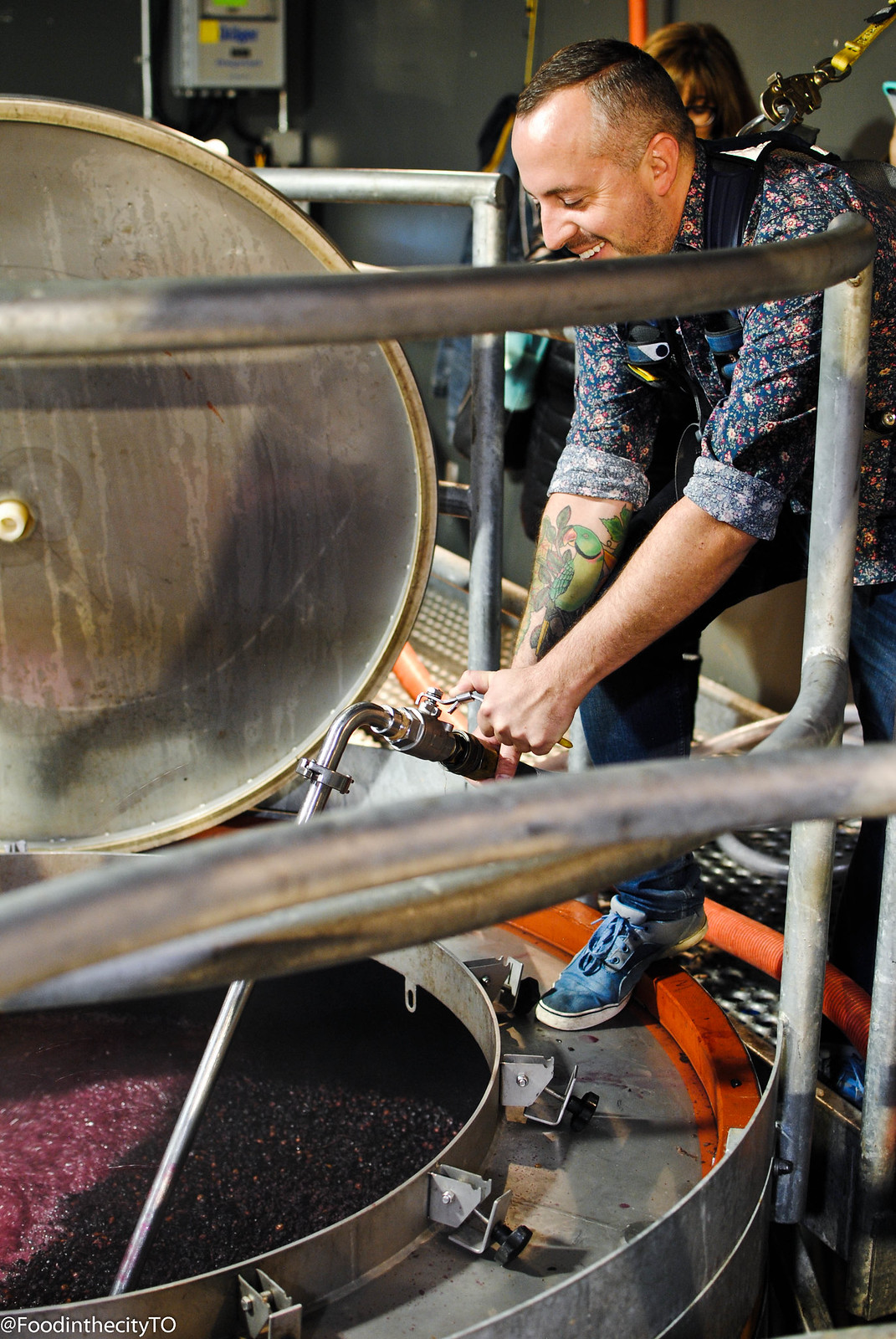 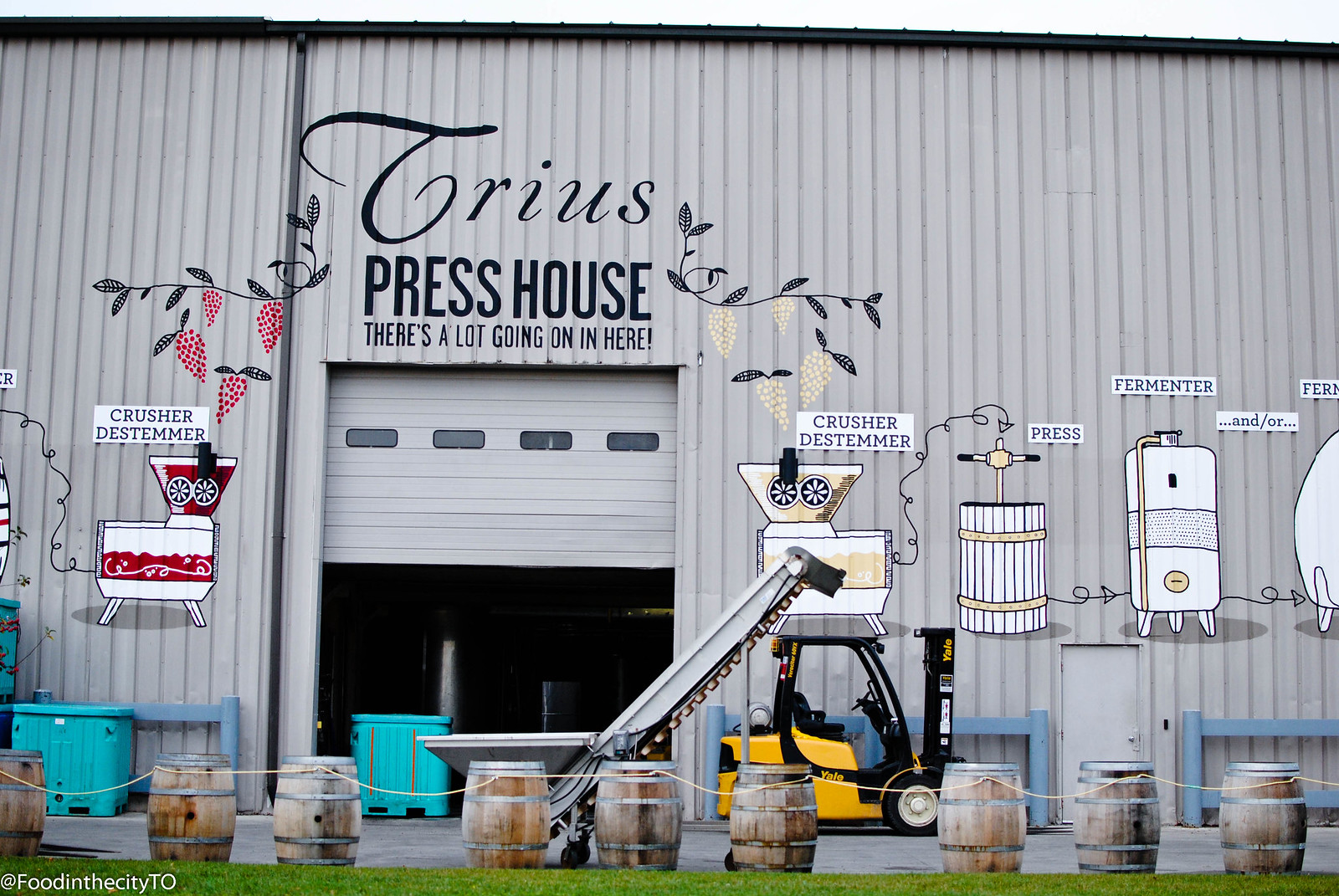 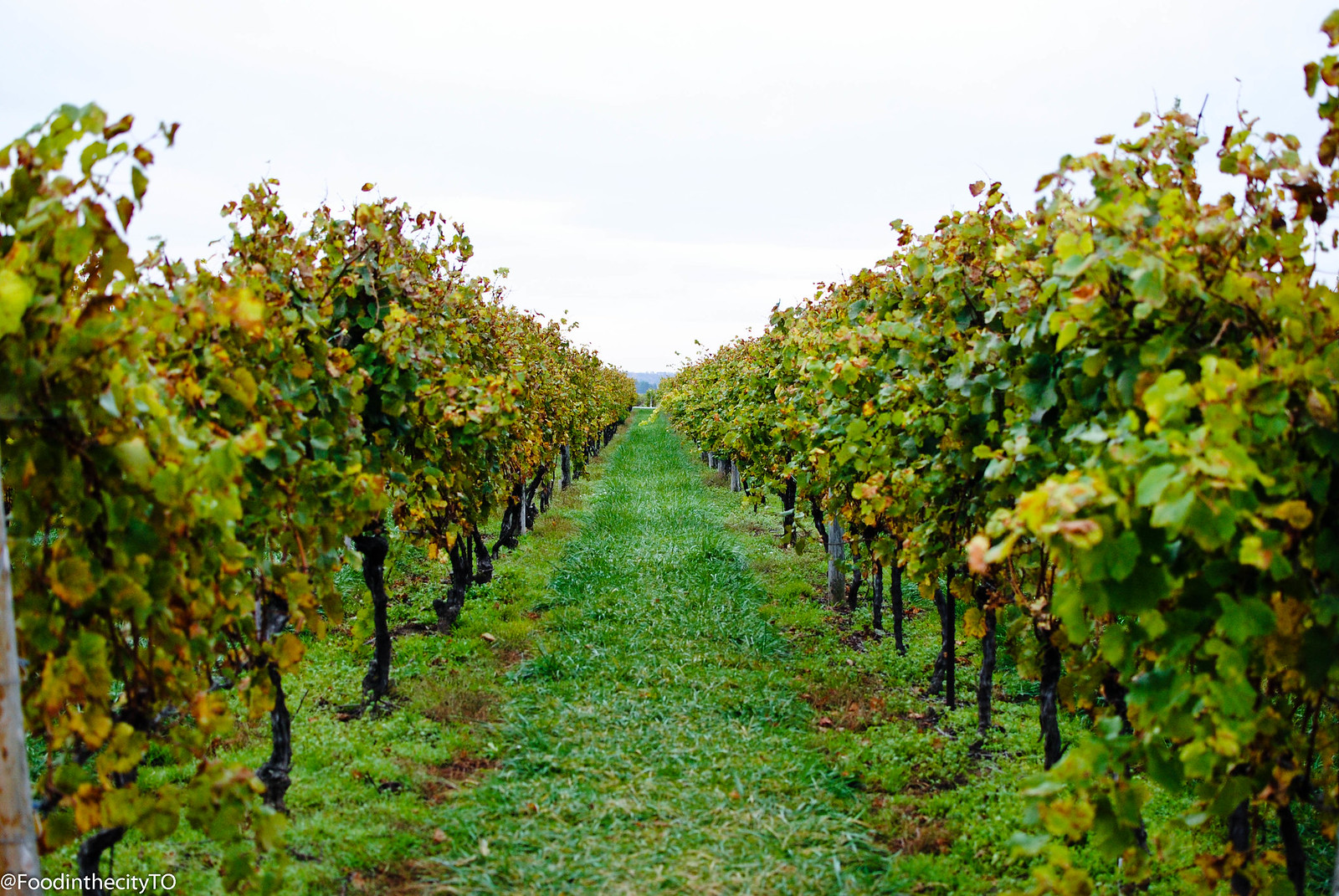 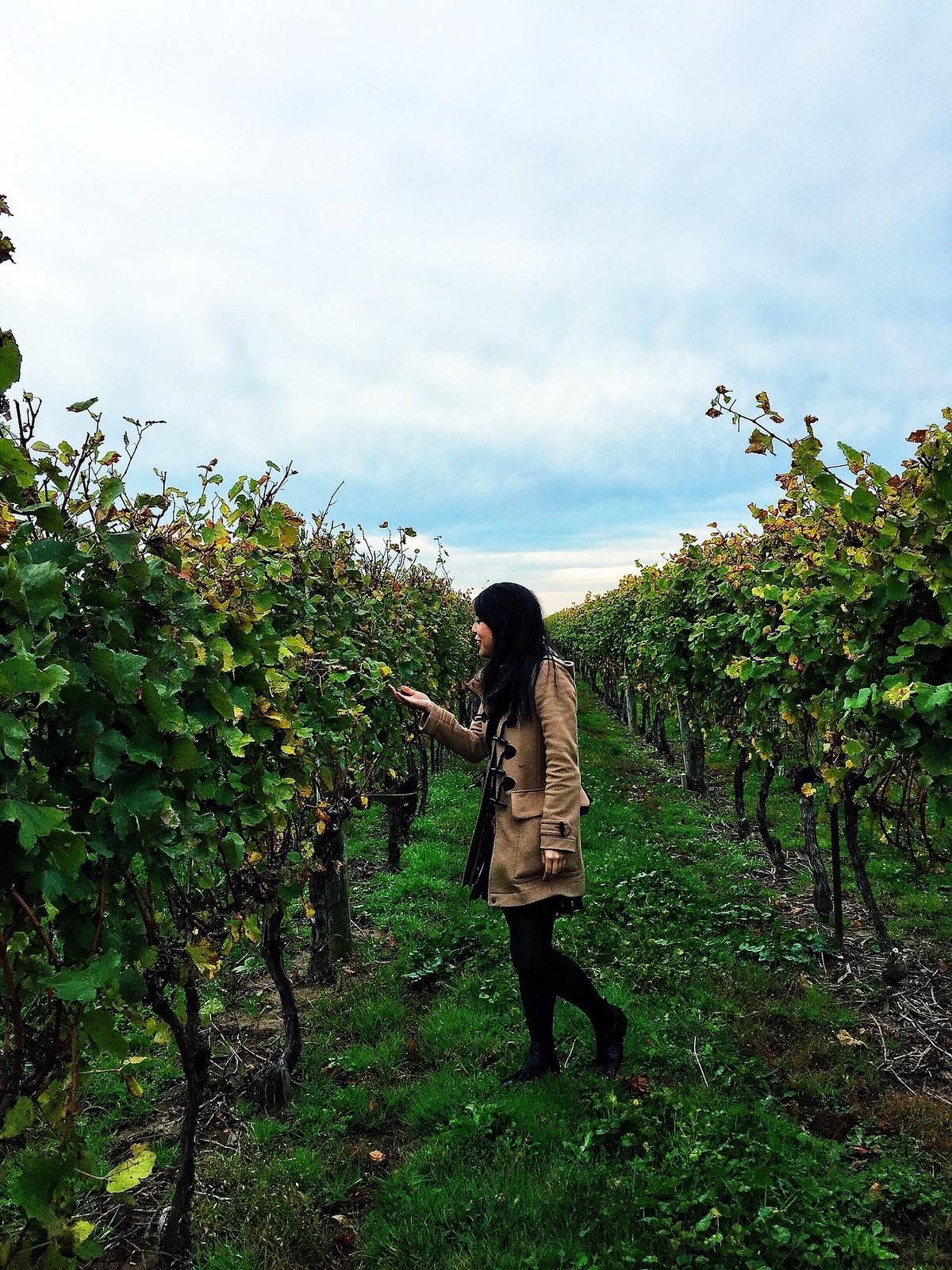 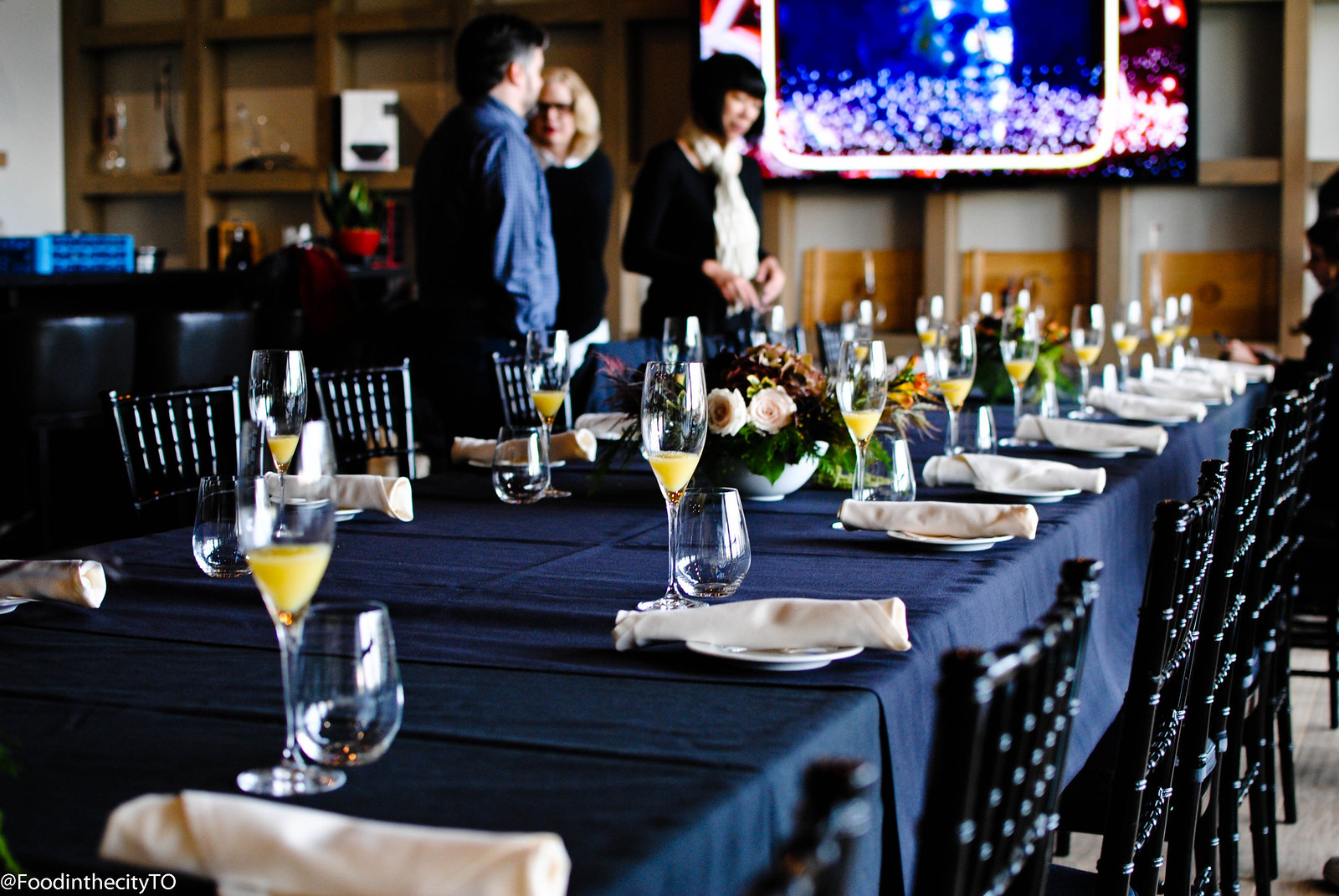 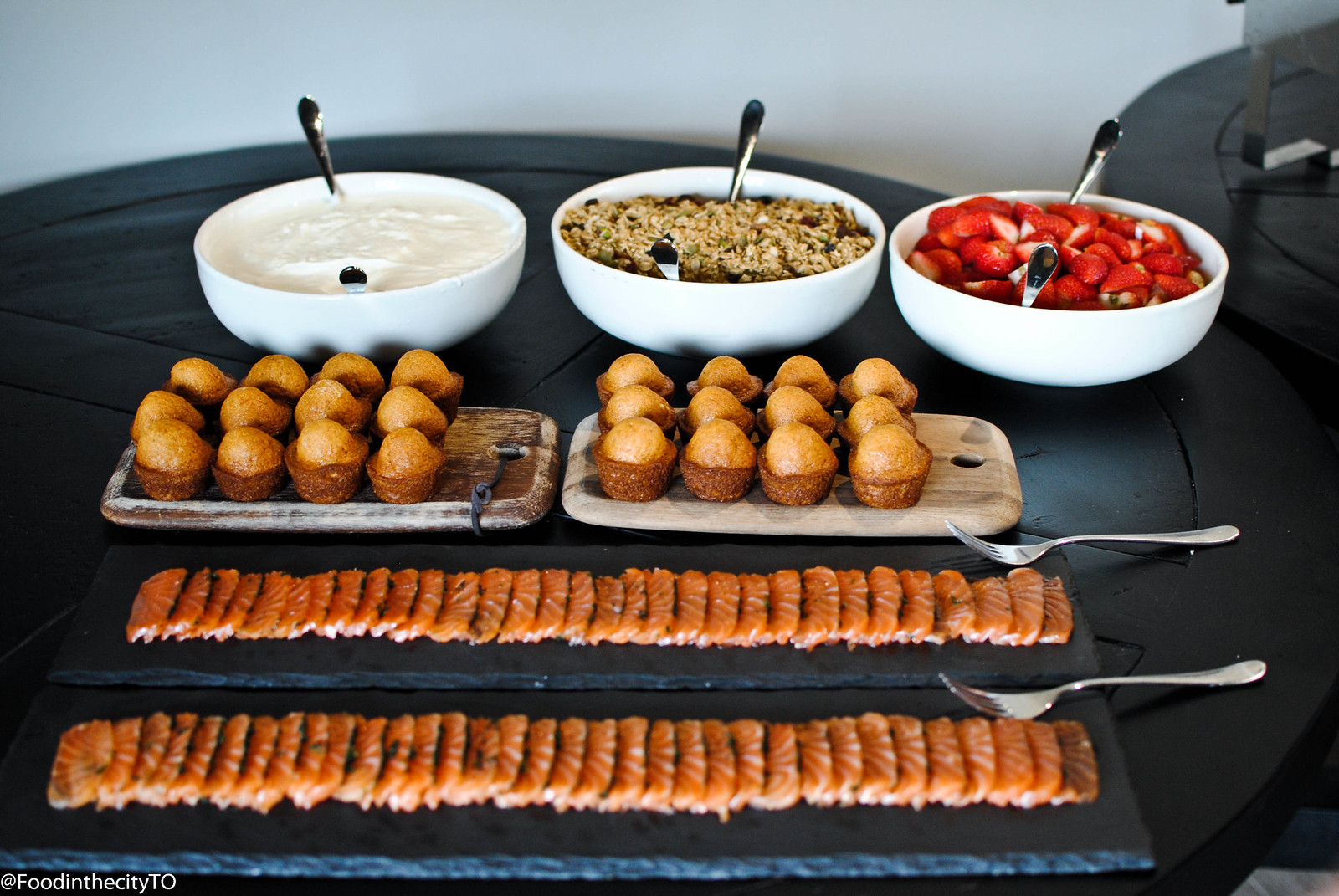 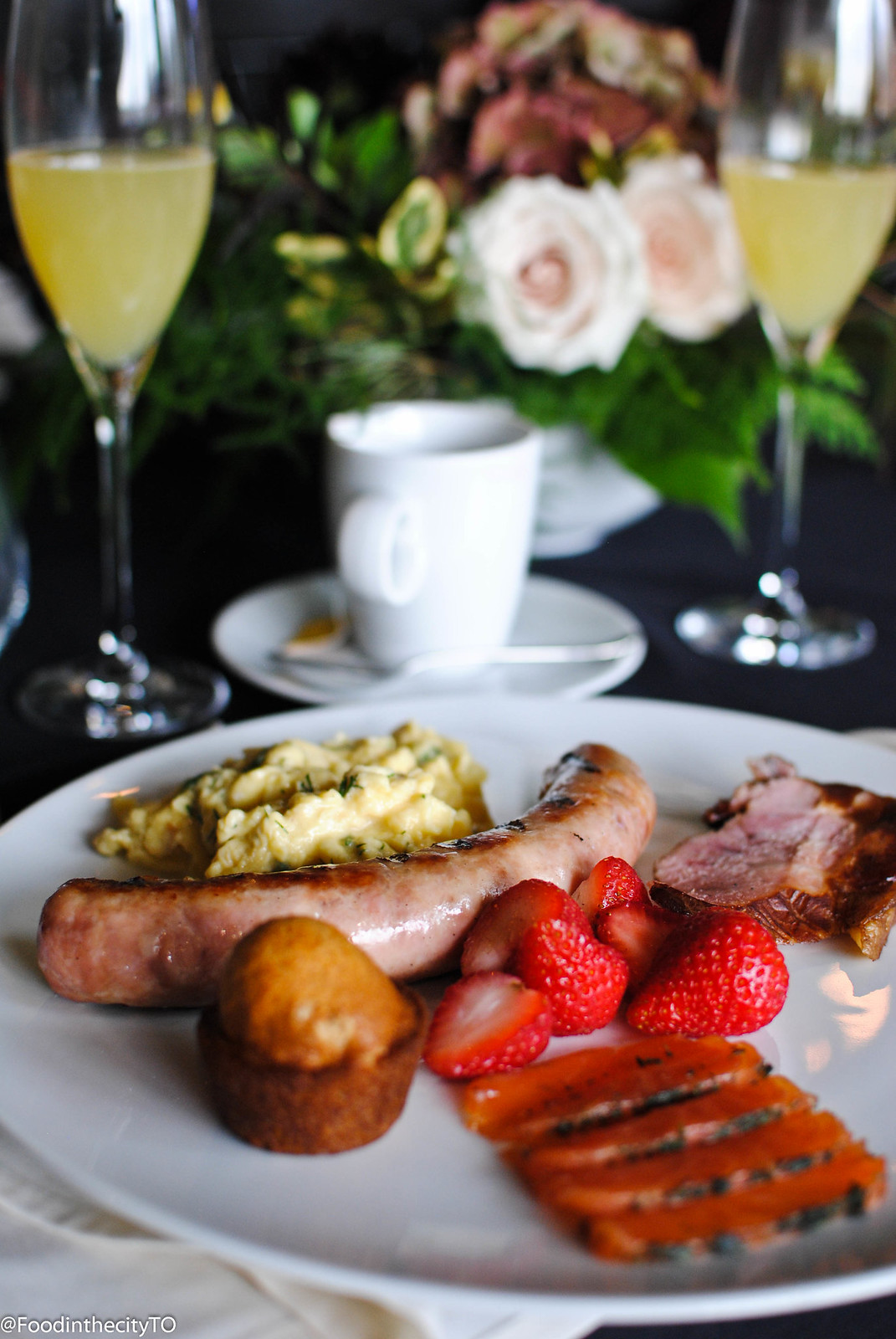 Joshua Beach studied at Heriot Watt in Scotland where he completed his MSc in Brewing and Distilling at one of the best schools in the world. He then gained experience with brewing and distilling in Europe before returning to Canada to start a distillery in Vancouver with a partner. He’s extremely proud to be back and couldn’t imagine a better place to be than at the Wayze Gretzky Distillery – making Canadian Whisky. 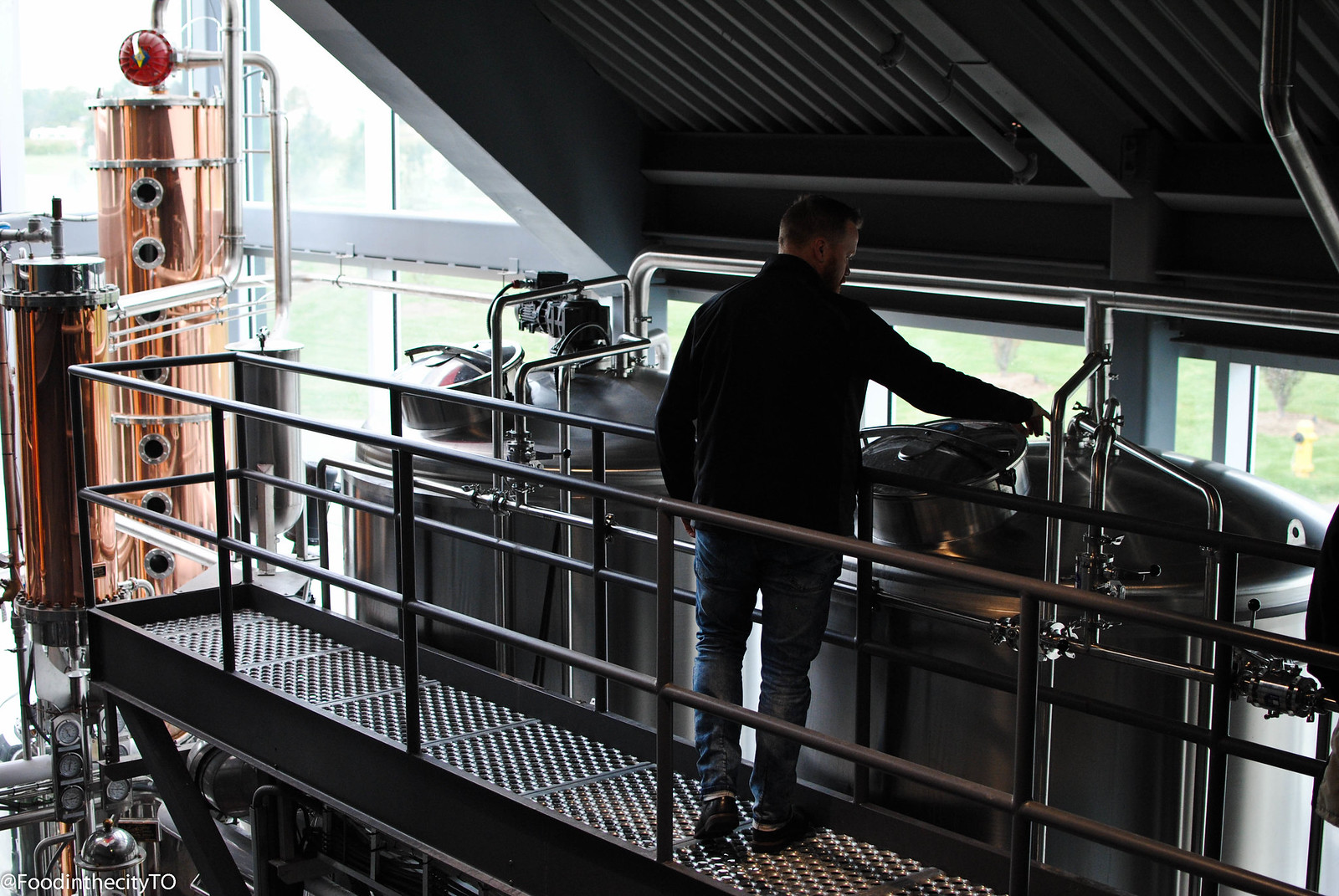 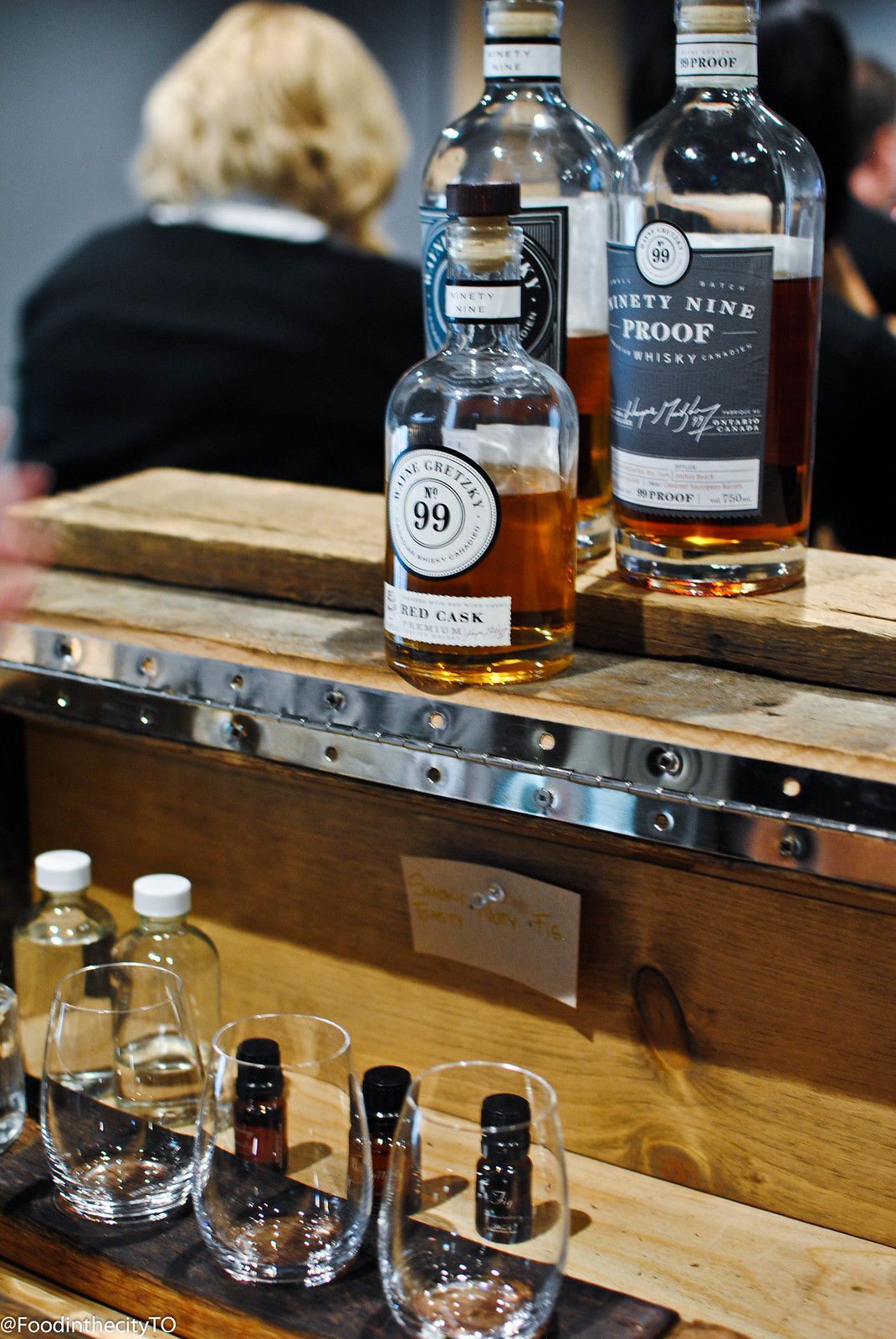 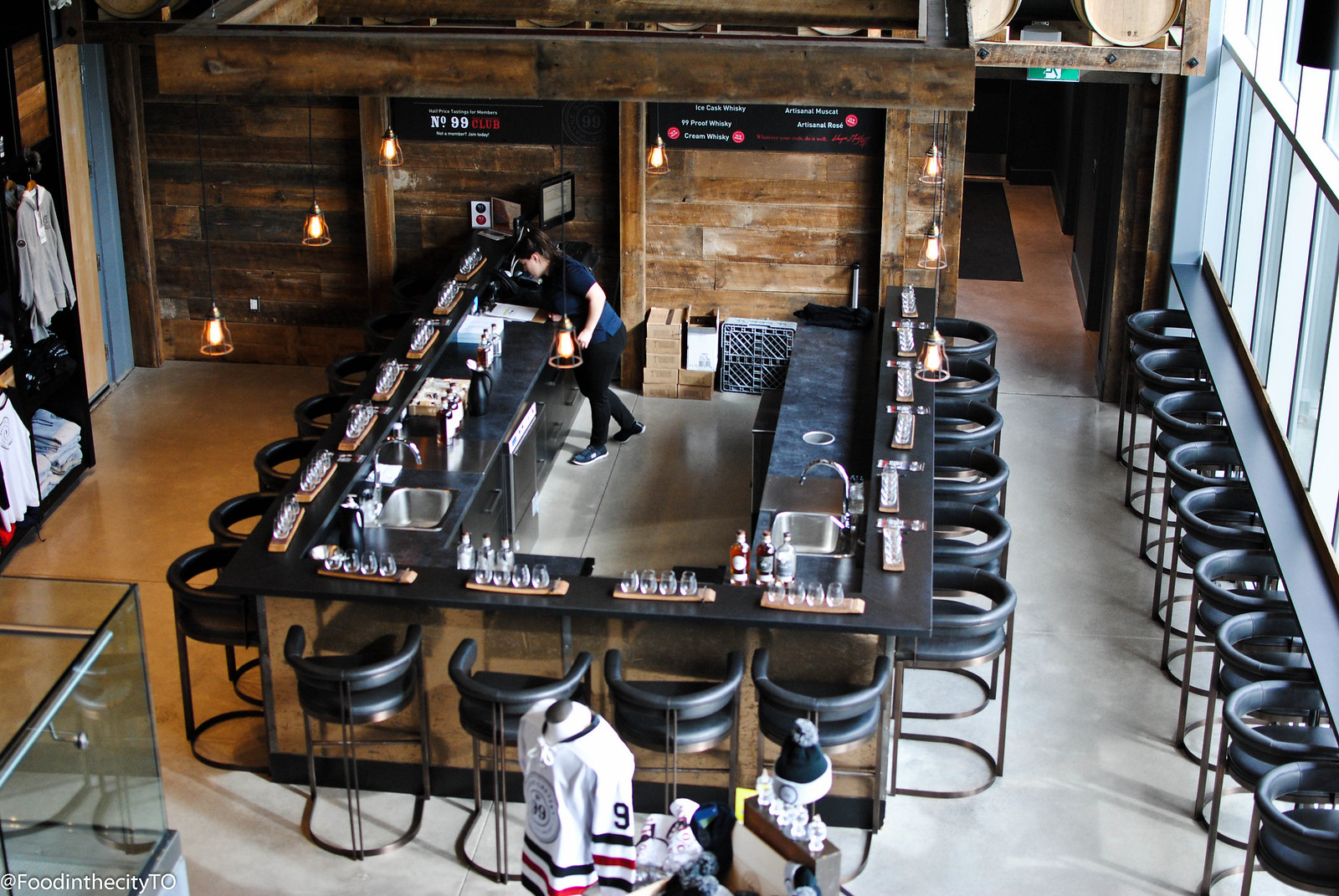 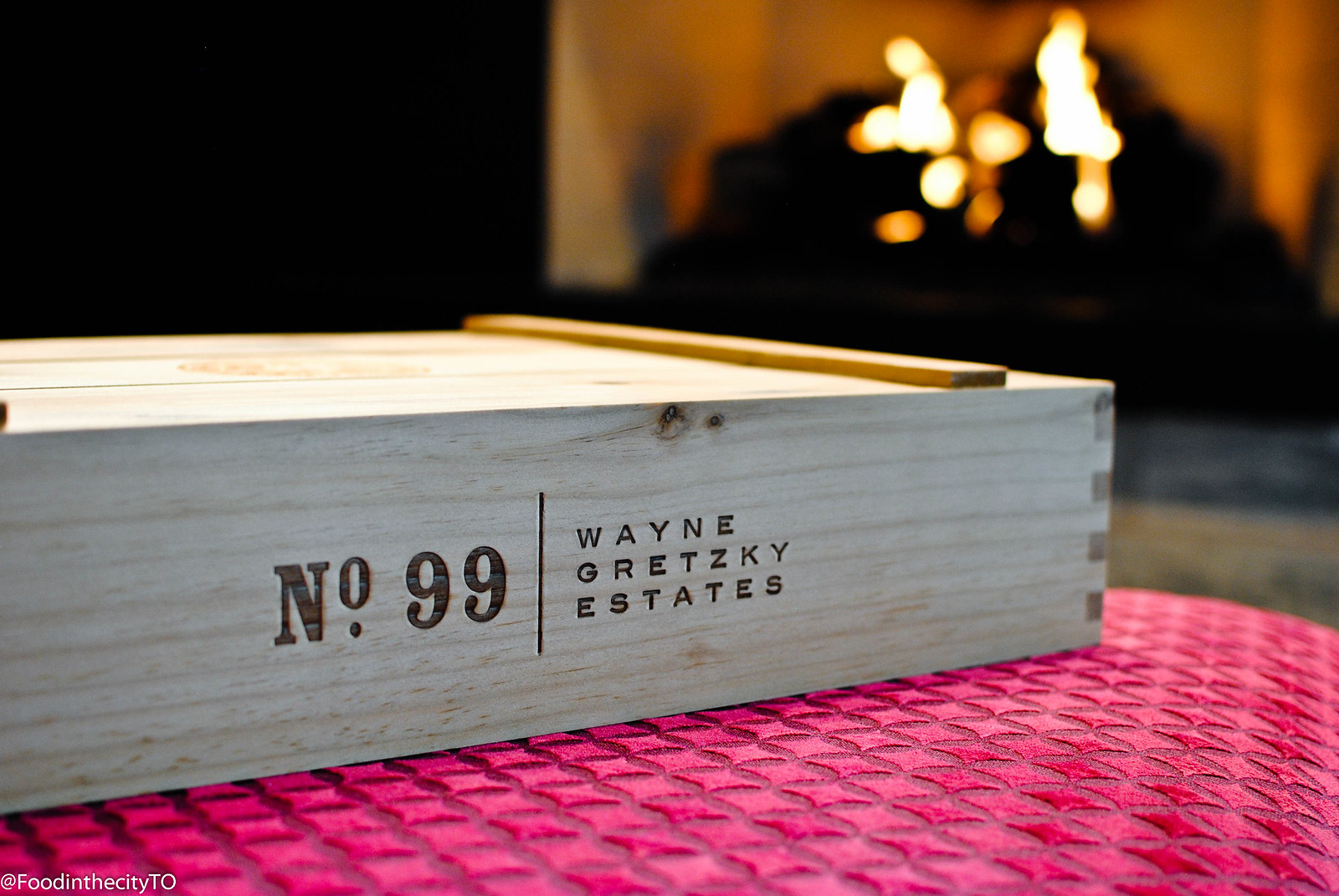