The Rogers Cup took place earlier last month from August 5th to 13th at the Aviva Centre. With Toronto hosting The Rogers Cup this year for its 125th anniversary, we were tres excited to take part of an evening with great eats and incredible game play. Our evening consisted of us taking front row seats for celebrity Chef David Rocco’s cooking demonstration, where he and Garbiñe Muguruza (2017 Wimbledon Champion) showed us how to make his infamous Cavatelli pasta. We then tasted our way through the revamped Rogers Cup menu including pulled pork poutine, brisket parfait, poke bowls, tacos, quinoa salad and epic topped foot long hot dogs. After our tummies were satisfied, we were ushered court side to take in a match between Venus Williams and Irina-Camelia Begu. Please enjoy the photos!

Beyond the new food options on site at the tournament, this year Rogers cup added another food-related feature that was very cool. Fans who didn’t want to miss a second of the action on Centre Court were able to order right to their seats via the special Rogers Cup app. The tournament was the first tennis tournament internationally to offer such service to its entire stadium, as a simplified menu of food and beverages were available to the entire Aviva Centre bowl via the in-seat service on the app 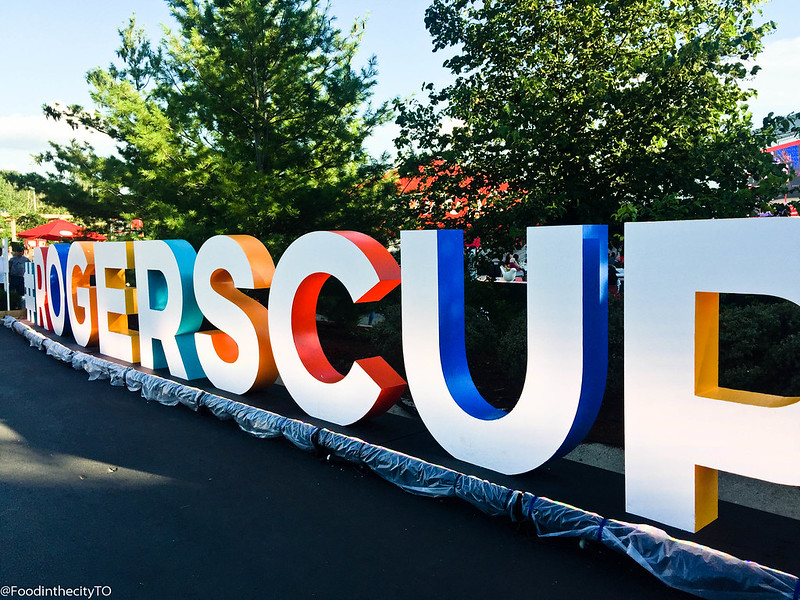 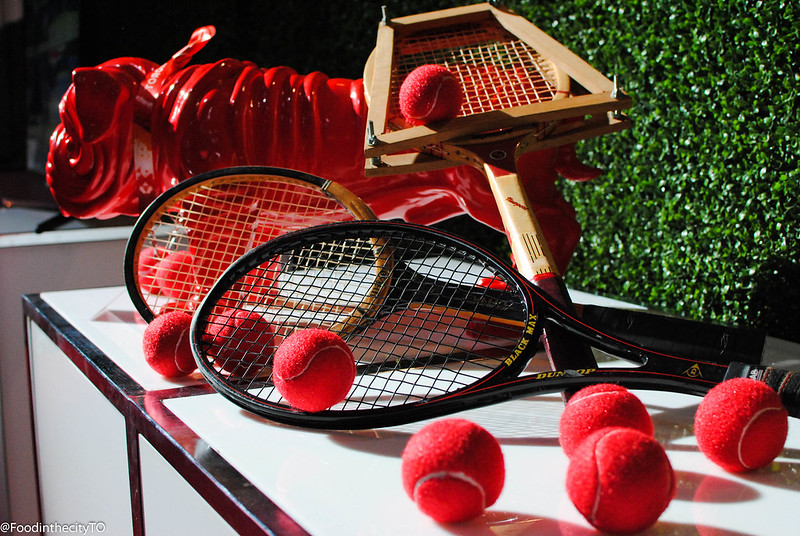 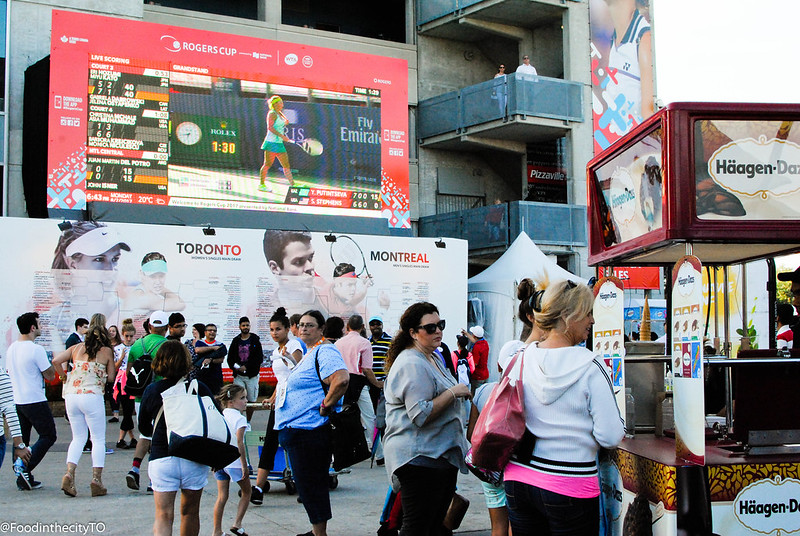 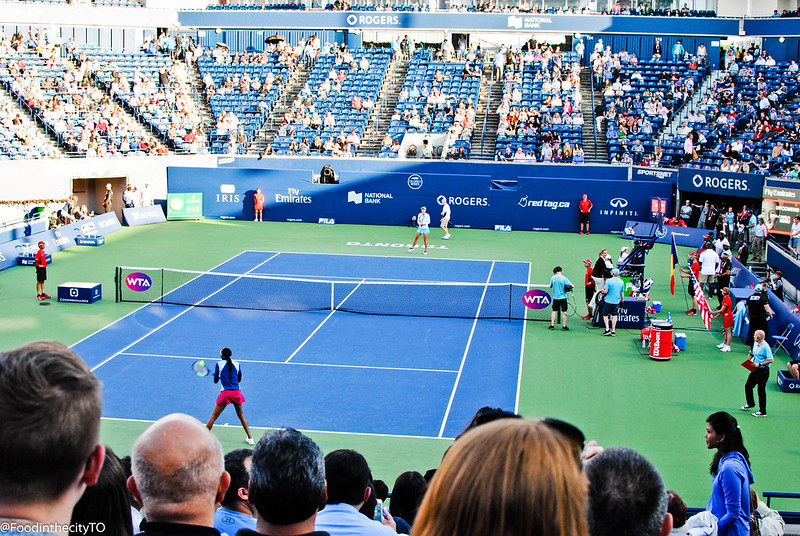 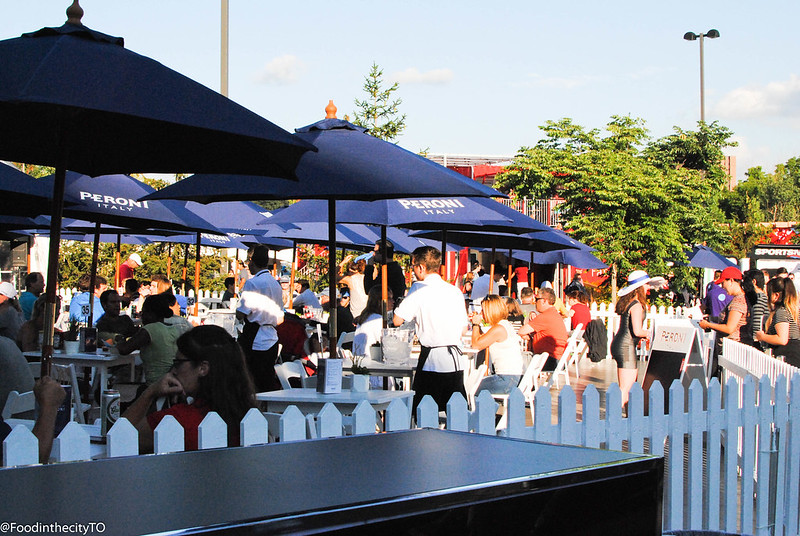 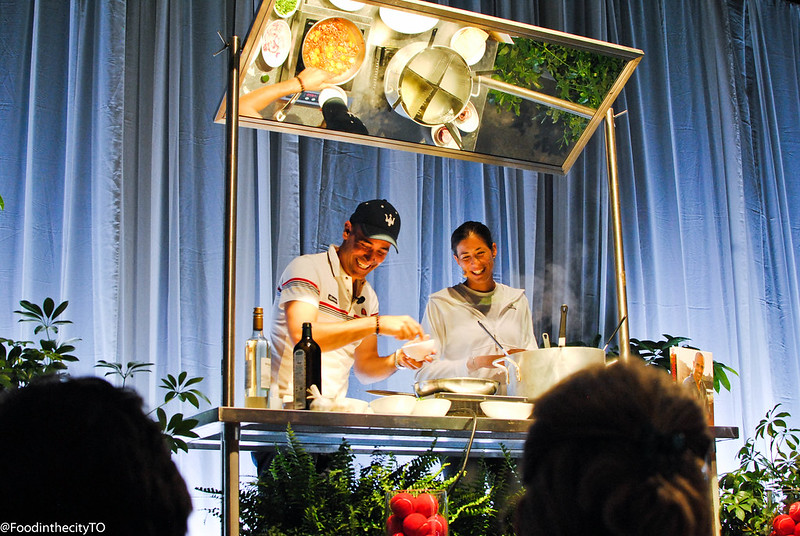 Cavatelli in a Cherry Tomato and Pancetta Sauce 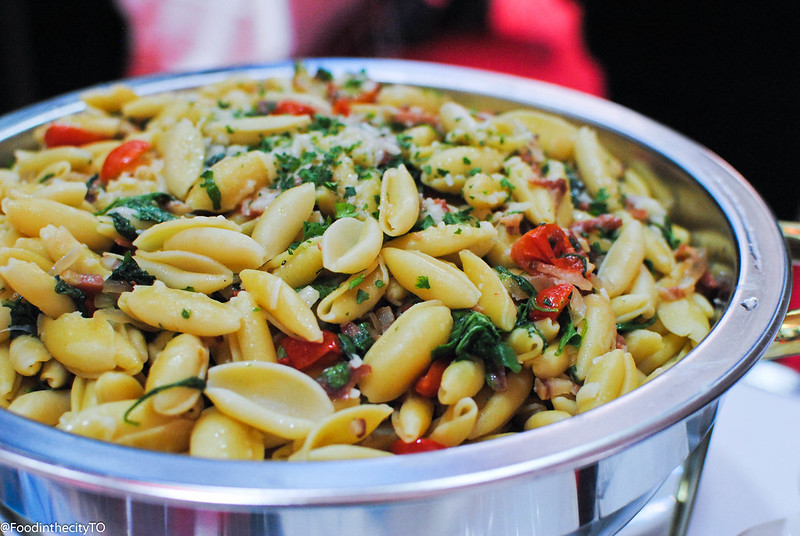 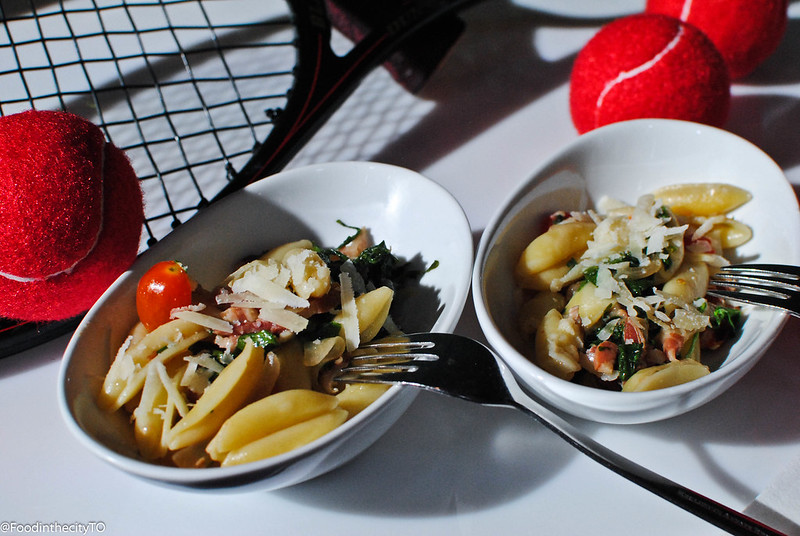 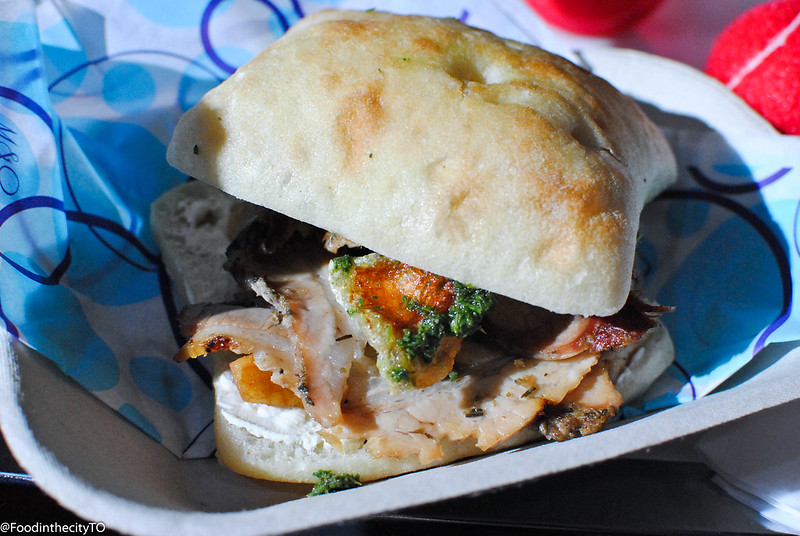 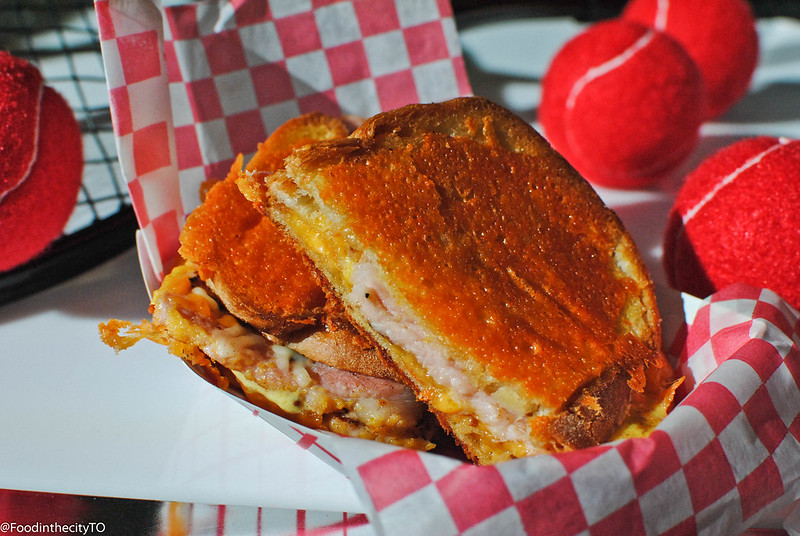 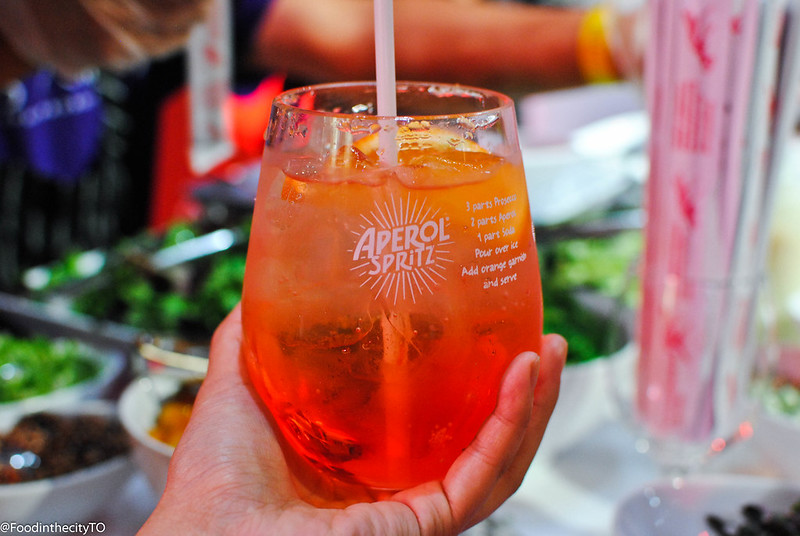 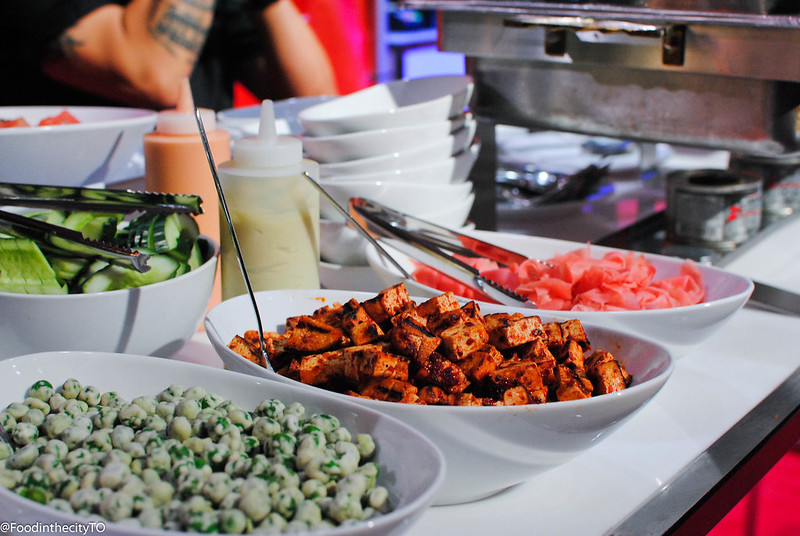 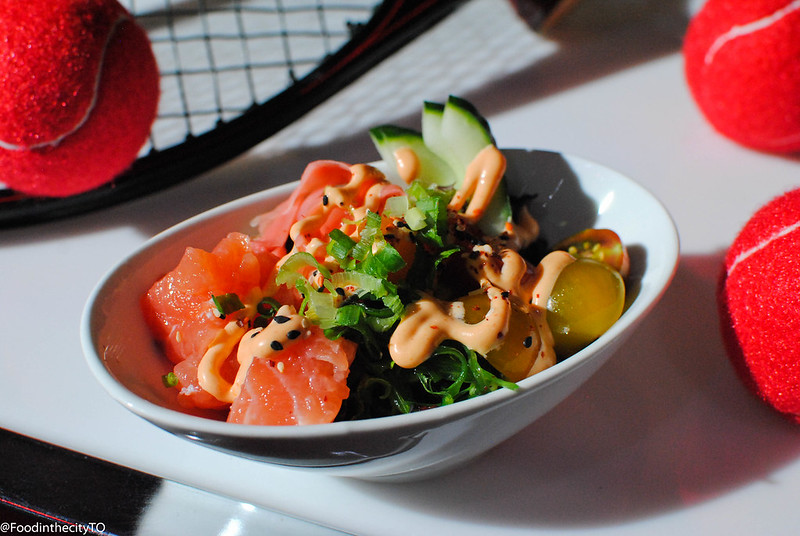